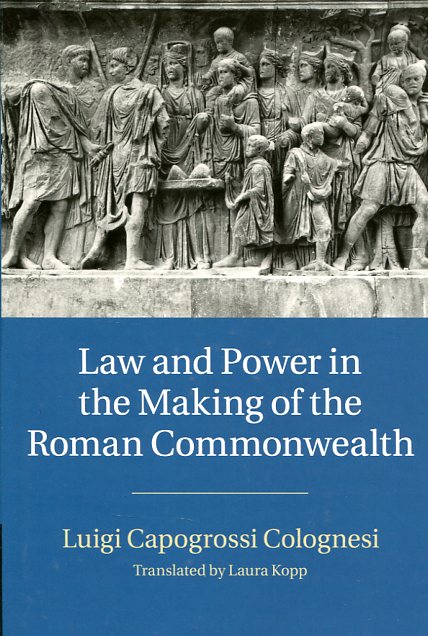 Law and power in the making of the Roman Commonwealth

With a broad chronological sweep, this book provides an historical account of Roman law and legal institutions which explains how they were created and modified in relation to political developments and changes in power relations. It underlines the constant tension between two central aspects of Roman politics: the aristocratic nature of the system of government, and the drive for increased popular participation in decision-making and the exercise of power. The traditional balance of power underwent a radical transformation under Augustus, with new processes of integration and social mobility brought into play. Professor Capogrossi Colognesi brings into sharp relief the deeply political nature of the role of Roman juridical science as an expression of aristocratic politics and discusses the imperial jurists' fundamental contribution to the production of an outline theory of sovereignty and legality which would constitute, together with Justinian's gathering of Roman legal knowledge, the most substantial legacy of Rome. 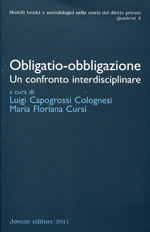 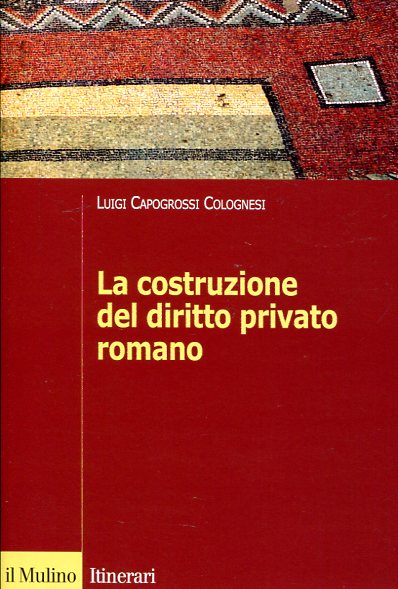