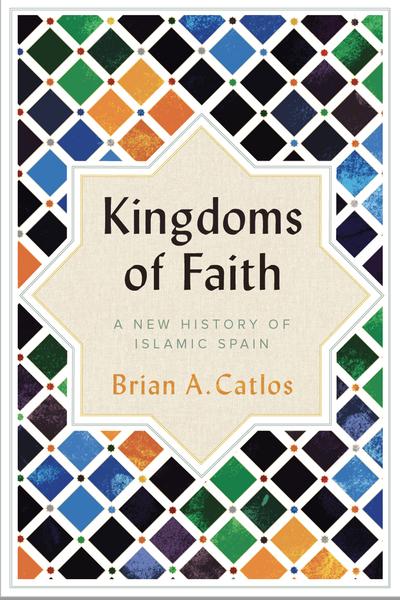 Kingdoms of faith
a new history of islamic Spain

Prior accounts have portrayed Islamic Spain either as a paradise of enlightened tolerance, or as the site where civilisations clashed. Award-winning historian Brian A. Catlos taps a wide array of original sources to paint a more complex picture, showing how Muslims, Christians, and Jews together built a sophisticated civilisation that transformed the Western world, even as they waged relentless war against each other and amongst themselves. Religion was often the language of conflict, but seldom its cause--a lesson we would do well to learn in our own time. Kingdoms of Faith rewrites Spain's Islamic past from the ground up, evoking the cultural splendour of al-Andalus and the many forces that shaped it.

The victors and the vanquished 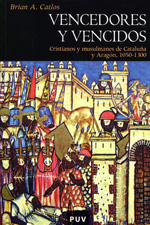