How should a judge's moral convictions bear on his judgments about what the law is? Lawyers, sociologists, philosophers, politicians and judges all have answers to that question: these range from 'nothing' to 'everything'. In his new book Ronald Dworkin argues that the question is much more complex than it has often been taken to be and charts a variety of dimensions - semantic, jurisprudential and doctrinal - in which law and morals are undoubtedly interwoven. He restates and summarises his own widely discussed account of these connections, which emphasises the sovereign importance of moral principle in legal and constitutional interpretation, and then reviews and criticises the most influential rival theories to his own. He argues that pragmatism is empty as a theory of law, that value pluralism misunderstands the nature of moral concepts, that constitutional originalism reflects an impoverished view of the role of a constitution in a democratic society, and that contemporary legal positivism is based on a mistaken semantic theory and an erroneous account of the nature of authority. In the course of that critical study he discusses the work of many of the most influential lawyers and philosophers of the era, including Isaiah Berlin, Richard Posner, Cass Sunstein, Antonin Scalia, and Joseph Raz. Dworkin's new collection of essays and original chapters is a model of lucid, logical, and impassioned reasoning that will advance the crucially important debate about the roles of justice in law. 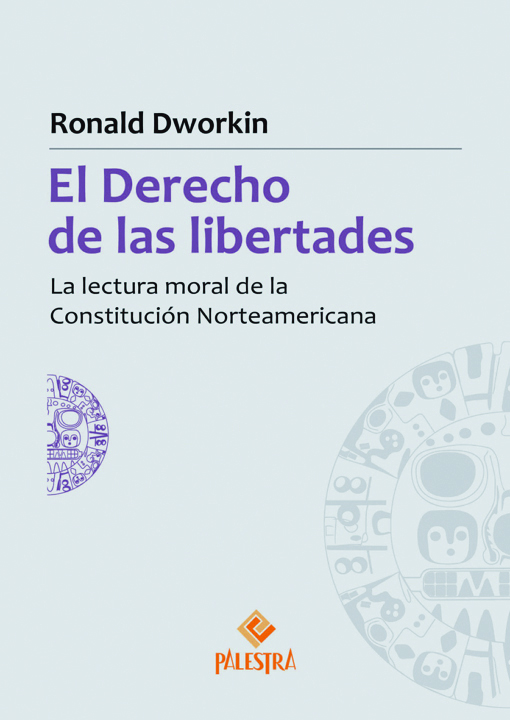 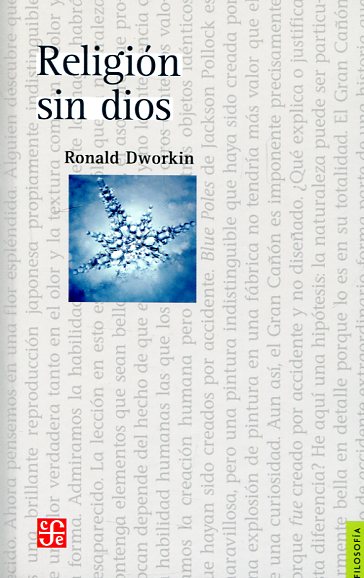 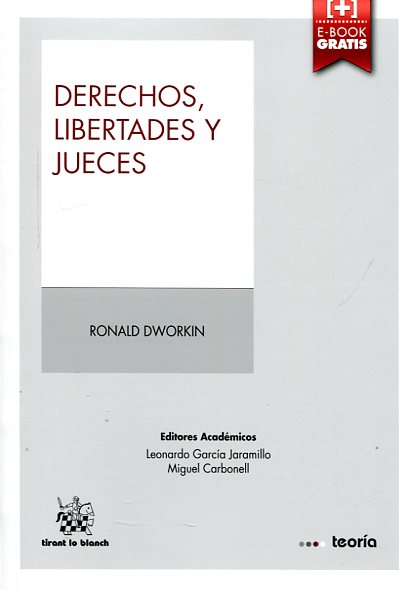 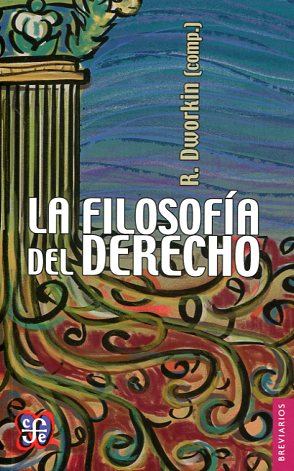