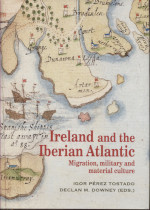 Ireland and the Iberian Atlantic
Migration, military and material culture

More than thirty authors offer new illuminating insights into Irish émigrés and those of Irish origin who were intricately involved in the mercantile and military nexus between Ireland and Spain and her dominions worldwide. They bring to the fore previously neglected subjects such as female agency in trade, culture and religion; Irish participation in technology, science, engineering, astronomy, and even astrology. Special attention is given to the new historiography of the Spanish Armada of 1588 that is emerging out of the recent subaquatic excavations combined with new evidence from archival sources. This latest volume in the series dedicated to the connections between Ireland with the Iberian Atlantic in the early modern period is a timely reminder of how all European nations were constructed out of migration, exile and interdependence on a global scale. 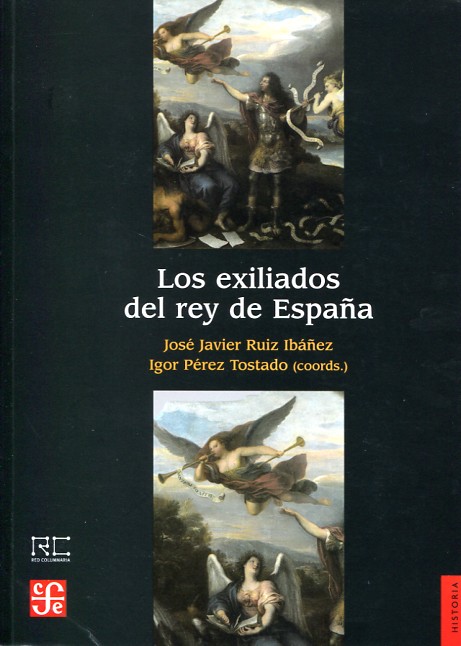 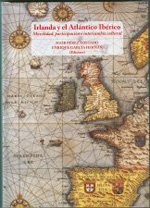