Individualism
an essay on the authority of the European Union

This innovative study examines the authority constituting the European Union. It claims that the type of power constituting a transnational regime transcends traditional forms of constitutional legality. It argues that the European constitutional project is out of step with the normative make-up of such a regime. It is to be feared, indeed, that the adoption of a Constitution for Europe would create a smokescreen obscuring a new and disturbing reality. Drawing on the ancient tradition of linking different types of political power with the composition of the citizen's soul, the book explains that a transnational regime is based on an understanding of citizenship that is different from that underlying a constitutional democracy. Citizens are deemed to be essentially separate from one another. They abandon the larger society to itself and pursue their good in the private sphere. In place of trust and reliance in their own power to bring about change through common action, they hope to benefit from entrusting "problem-solving" to international networks of expertise. Essentially, citizens of this kind exhibit a strong commitment to individualism.The book shows how individualism is reflected in the regulatory authority that the Union claims for itself, in particular as regards the regulation of the internal market. 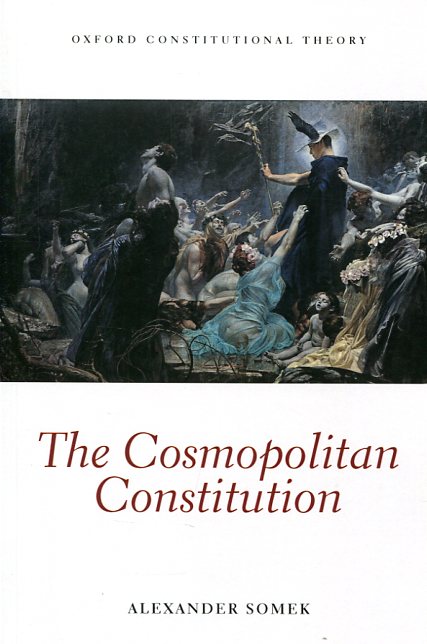