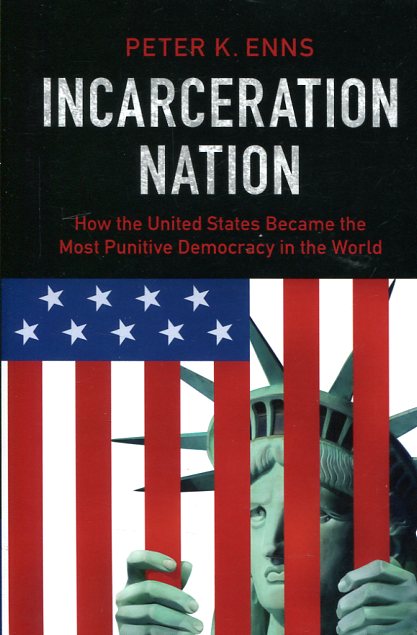 The rise of mass incarceration in the United States is one of the most critical outcomes of the last half-century. Incarceration Nation offers the most compelling explanation of this outcome to date. This book combines in-depth analysis of Barry Goldwater and Richard Nixon's presidential campaigns with sixty years of data analysis. The result is a sophisticated and highly accessible picture of the rise of mass incarceration. In contrast to conventional wisdom, Peter K. Enns shows that during the 1960s, 70s, 80s, and 90s, politicians responded to an increasingly punitive public by pushing policy in a more punitive direction. The book also argues that media coverage of rising crime rates helped fuel the public's punitiveness. Equally as important, a decline in public punitiveness in recent years offers a critical window into understanding current bipartisan calls for criminal justice reform