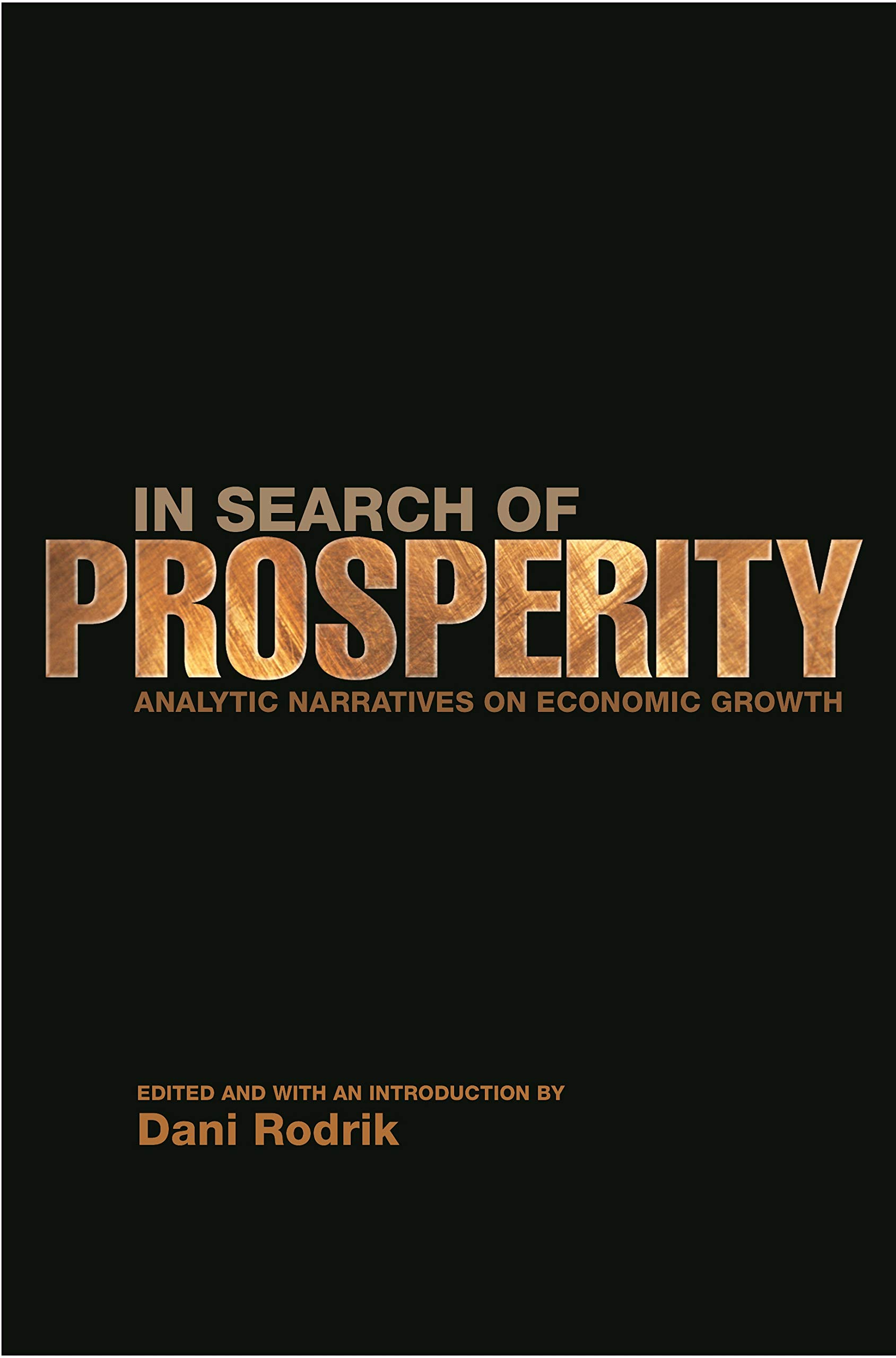 In search of prosperity
analytic narratives on economic growth

The economics of growth has come a long way since it regained center stage for economists in the mid-1980s. Here for the first time is a series of country studies guided by that research. The thirteen essays, by leading economists, shed light on some of the most important growth puzzles of our time. How did China grow so rapidly despite the absence of full-fledged private property rights? What happened in India after the early 1980s to more than double its growth rate? How did Botswana and Mauritius avoid the problems that other countries in sub--Saharan Africa succumbed to? How did Indonesia manage to grow over three decades despite weak institutions and distorted microeconomic policies and why did it suffer such a collapse after 1997? The contributors are Daron Acemoglu, Maite Careaga, Gregory Clark, J. Bradford DeLong, Georges de Menil, William Easterly, Ricardo Hausmann, Simon Johnson, Daniel Kaufmann, Massimo Mastruzzi, Ian W. McLean, Lant Pritchett, Yingyi Qian, James A. Robinson, Devesh Roy, Arvind Subramanian, Alan M. Taylor, Jonathan Temple, Barry R. Weingast, Susan Wolcott, and Diego Zavaleta 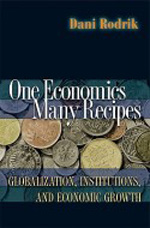 One economics, many recipes 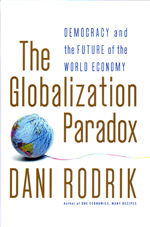 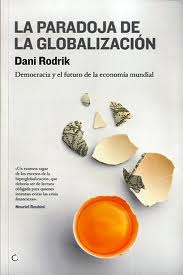