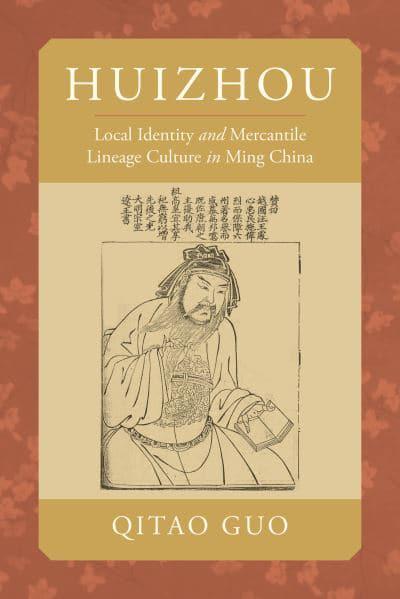 Huizhou studies the construction of local identity through kinship in the prefecture of Huizhou, the most prominent merchant stronghold of Ming China. Employing an array of untapped genealogies and other sources, Qitao Guo explores how developments in the sociocultural, religious, and gender realms from the fifteenth to sixteenth centuries intertwined to shape Huizhou identity as a land of "prominent lineages." This gentrified self-image both sheltered and guided the development of mercantile lineages, which were further bolstered by the gender regime and the local religious order. As Guo demonstrates, the discrepancy between representation and practice helps explain Huizhou's triumphs. The more active the economy became, the more those central to its commercialization embraced conservative sociocultural norms. Home lineages embraced neo-Confucian orthodoxy even as they provided the financial and logistical support to assure the success of Huizhou merchants. The end result was not "capitalism" but a gentrified mercantile lineage culture with Chinese-or Huizhou-characteristics.