Amid the hype of China#s rise to global power, the most important story of our generation is being pushed aside: how America#s rapidly growing population of the unskilled, unemployed, and disaffected threatens the nation#s wealth and stature. In How the West Was Lost, the New York Times bestselling author and economist Dambisa Moyo sheds light on how a host of shortsighted policy decisions have left the economic seesaw poised to tip away from America and toward the emerging world. Faced with this impending calamity, the United States can choose either to remain open to the international economy or to close itself off, adopting protectionist policies that will give the country time and space to redress these pervasive structural problems. Incisive and illuminating, How the West Was Lost not only exposes the policy myopia of the West that has led it onto a path of economic decline but also reveals the crucial#and radical#policy actions that must be taken to stem this tide. 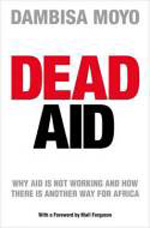 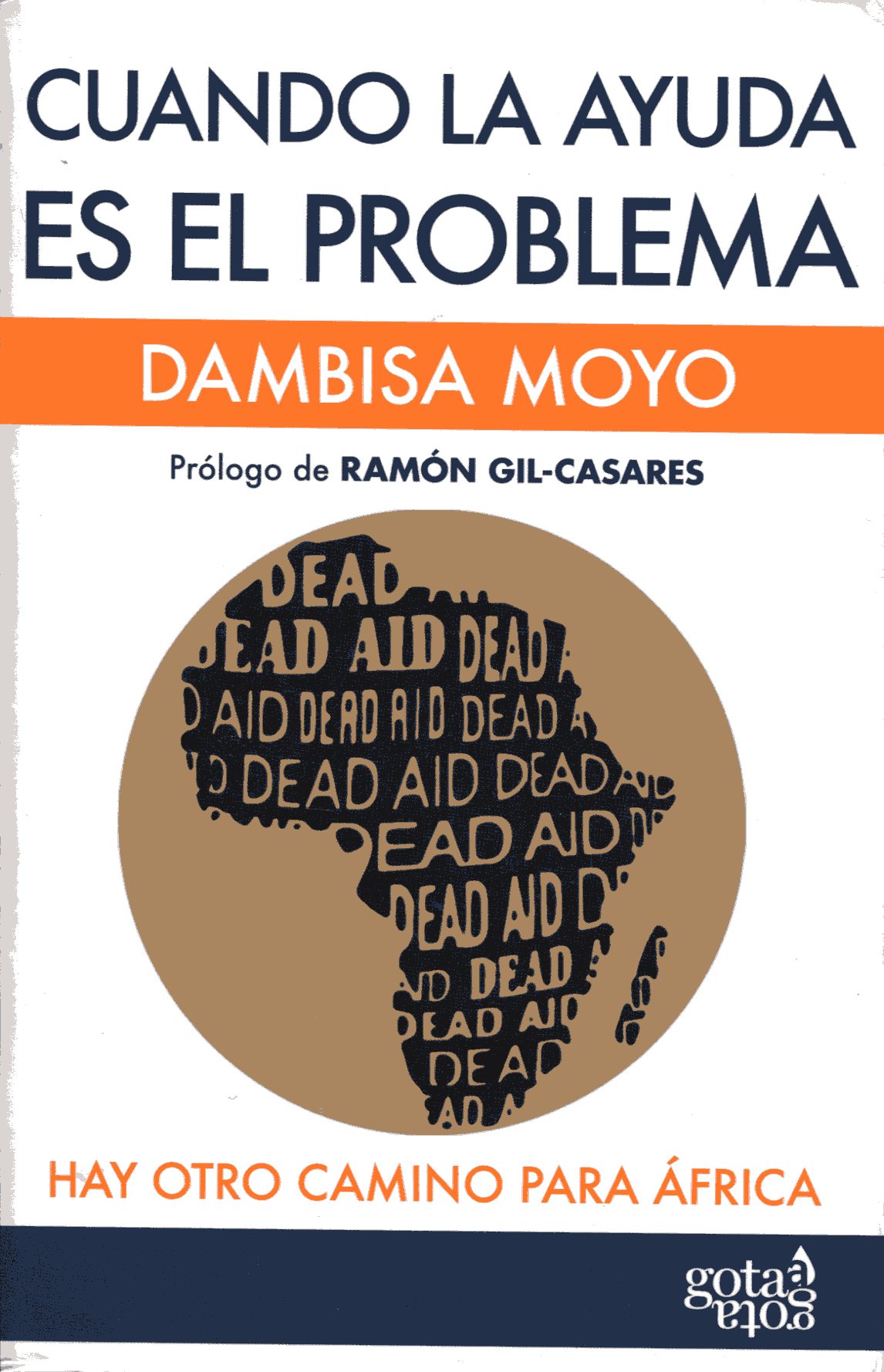