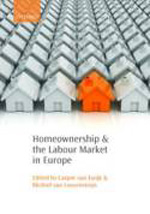 Homeownership and the labour market in Europe

Eds. Casper van Ewijk, Michiel van Leuvensteijn. Increasing labour market flexibility is at the top of the European agenda. A new and challenging view is a lack of mobility in the labour market may arise from rigidities in the housing market. The research in this book has been inspired by the intriguing hypothesis put forward by Andrew Oswald that homeownership may be a hindrance to the smooth working of the labour markets, as homeowners tend to be less willing to accept jobs outside their own region. This book brings together leading economists from across Europe to analyse the interaction between housing markets and labour markets. In the EU homeownership rates have been on the increase, often as a result of government policies, making the barriers that homeownership creates in terms of labour mobility increasingly important. This book shows on the one hand, at the individual level, that homeownership limits the likelihood of becoming unemployed and increases the probability of finding a job once unemployed. On the other hand, the transaction costs inherent in the housing market and homeownership hamper job-to-job changes and increase unemployment at the country level.This insight provides a clear policy message to European policymakers: reform in the housing market, aimed at lowering transaction costs and providing less generous subsidies for homeowners could be an effective instrument for reducing unemployment and improving labour market flexibility. 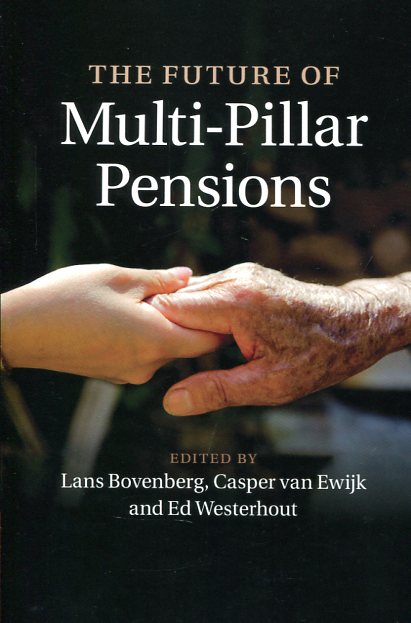 The future of multi-pillar pensions