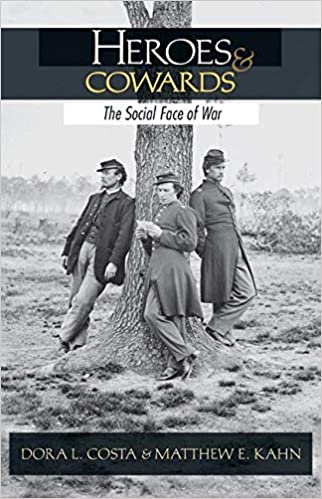 Heroes and cowards
the social face of war

When are people willing to sacrifice for the common good? What are the benefits of friendship? How do communities deal with betrayal? And what are the costs and benefits of being in a diverse community? Using the life histories of more than forty thousand Civil War soldiers, Dora Costa and Matthew Kahn answer these questions and uncover the vivid stories, social influences, and crucial networks that influenced soldiers' lives both during and after the war. Drawing information from government documents, soldiers' journals, and one of the most extensive research projects about Union Army soldiers ever undertaken, "Heroes and Cowards" demonstrates the role that social capital plays in people's decisions.The makeup of various companies - whether soldiers were of the same ethnicity, age, and occupation - influenced whether soldiers remained loyal or whether they deserted. Costa and Kahn discuss how the soldiers benefited from friendships, what social factors allowed some to survive the POW camps while others died, and how punishments meted out for breaking codes of conduct affected men after the war. The book also examines the experience of African-American soldiers and makes important observations about how their comrades shaped their lives. "Heroes and Cowards" highlights the inherent tensions between the costs and benefits of community diversity, shedding light on how groups and societies behave and providing valuable lessons for the present day. 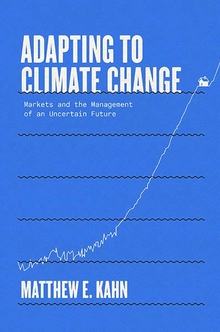