Hayek's challenge
an intellectual biography of F. A. Hayek

Friedrich A. Hayek is regarded as one of the preeminent social theorists of the twentieth century as much for his work outside of economics as for his work within it. During a career spanning several decades, he made contributions in fields as diverse as psychology, political philosophy, the history of ideas, and the methodology of the social sciences. Bruce Caldwell--editor of "The Collected Works of F. A. Hayek--understands Hayek's thought like few others, and with this book he offers us the first full intellectual biography of this pivotal economic theorist. As Hayek's ideas matured, he became increasingly critical of developments within mainstream economics; his works evolved in striking--and sometimes seemingly contradictory--ways. Caldwell is ideally suited to explain the complex evolution of Hayek's thought, and his analysis here is nothing short of brilliant, impressively situating Hayek in a broader intellectual context, unpacking the often difficult turns in his thinking, and showing how his economic ideas came to inform his ideas on the other social sciences. 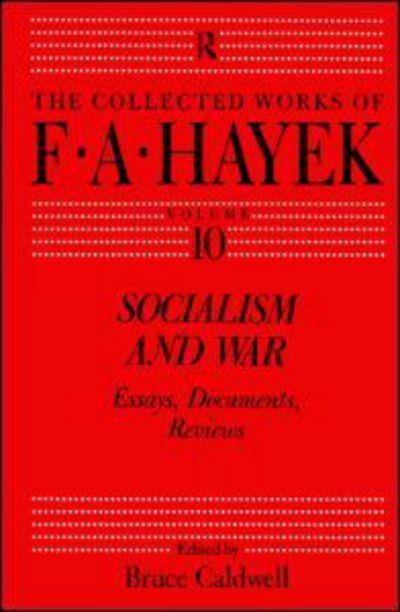 Studies on the abuse and decline of reason