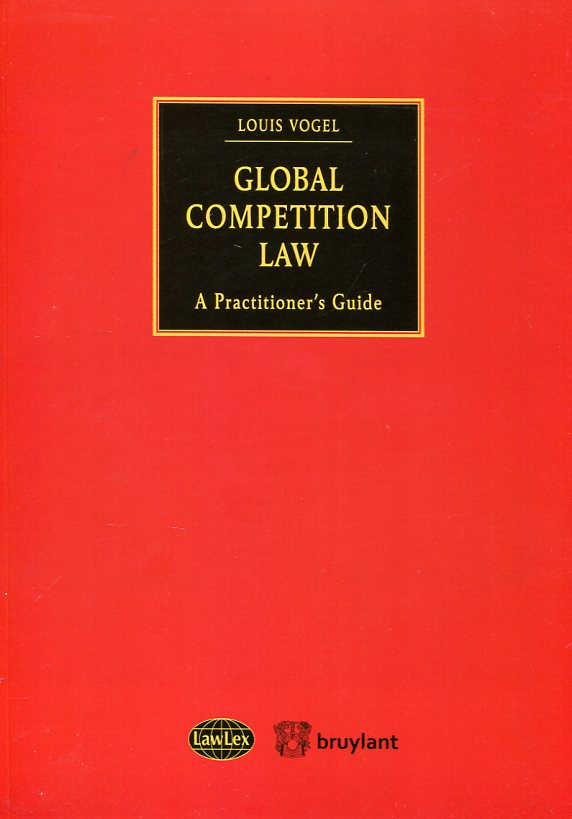 Throughout this unprecedented crisis which is hitting all major economies in the EU, the escalation of the Eurozone recession increasingly undermines public confidence in the ability of competitive markets to deliver positive outcomes.
A debate on the most appropriate way to enforce competition rules, in light of the crisis, is definitely useful.

A “relaxed” stance to competition during difficult periods may be tempting and indeed, this has often been the approach used in the past. However, the enforcement of competition rules is no less important during times of crisis than during normal periods. It has also been argued that, when public resources are stretched to the limit and businesses are struggling to survive, competition authorities should seek to focus their limited resources on those anticompetitive practices which are most detrimental to consumer welfare such as cartels. Indeed, if over-enforcement is perhaps undesirable when the economy is functioning well, it will inevitably become more problematic during an economic downturn.

In addition, business managers may be increasingly tempted to resort to anticompetitive practices when faced with economic hardship.