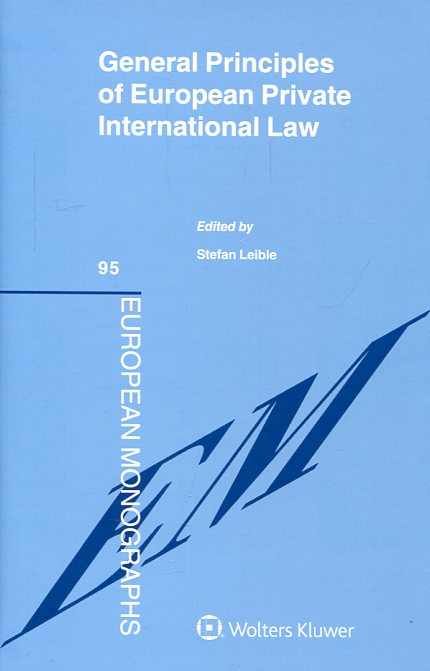 European private international law, as it stands in the Rome I, II, and III Regulations and the recent Succession Regulation, presents manifold risks of diverging judgments despite seemingly harmonised conflict of law rules. There is now a real danger, in light of the rapid increase in the number of legal instruments of the European Union on conflict of laws, that European private international law will become incoherent.

This collection of essays by twenty noted scholars in the field sheds clear light on the pivotal issues of whether a set of overarching rules (a ‘general part’) is required, whether an EU regulation is the adequate legal instrument for such a purpose, which general questions such an instrument should address, and what solutions such an instrument should provide. In analysing the possible emergence of general principles in European private international law over the past years, the contributors discuss such issues and factors as the following:

the relationship between conflict of laws and recognition;
the room for party autonomy;
the concept of habitual residence;
adaptation when interplay between different laws leads to deadlock;
public policy exceptions;
the desirability of a general escape clause;
the classic topics of characterisation, incidental question, and renvoi; and
right to appeal in case of errors in the application of foreign law.

Practitioners dealing with these notoriously difficult cases will welcome this in-depth treatment of the issues, as will interested policymakers throughout the EU Member States and at the EU level itself. Scholars will discover an incomparable comparative analysis leading to expert recommendations in European private international law, opening the way to an effective European framework in this area. 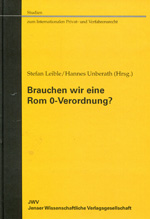 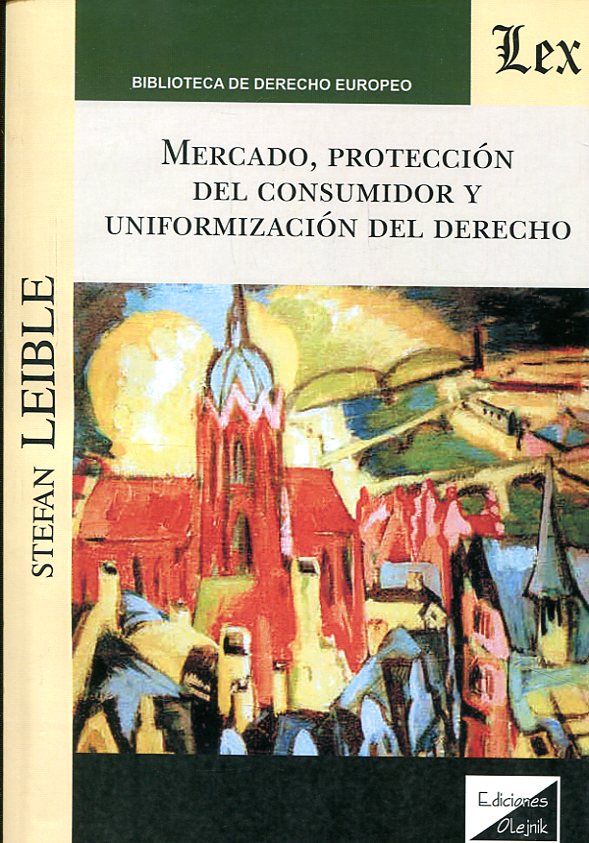