With the introduction of the Euro much recent attention has been focused on the role of currencies and their national and international significance. Whilst much has been made of the Euro's achievements in harmonising Europe's financial dealings, it is often forgotten that it is by no means the first pan-national currency to enter circulation. Indeed, as the various contributions to this volume make plain, the Euro can in many ways be regarded as a step 'back to the future', that is, a further international currency in a long historical tradition that includes the Athenian tetradrachm, the Spanish escudo and the French franc. Covering a timespan of some two and a half millennia, the contributions within this volume fall within four broad chronological sections, the first comprising three contributions that consider aspects of the European experience from classical antiquity until the high middle ages. The discussion then leaps forward chronologically to the modern age, given a focus by three contributions devoted to nineteenth-century European developments. These, in turn, are set within a wider spatial perspective by two essays that review, first, the classical gold standard, primarily in terms of peripheral economies' experience, and, second, the Bretton Woods system. Fourth, and lastly, the Euro's origins and birth are explored in three further contributions. By taking such a long term view of supra-national currencies, this volume provides a unique perspective, not only to the introduction and development of the Euro, and its predecessors, but also on the broader question of the relationship between trade and common currencies. 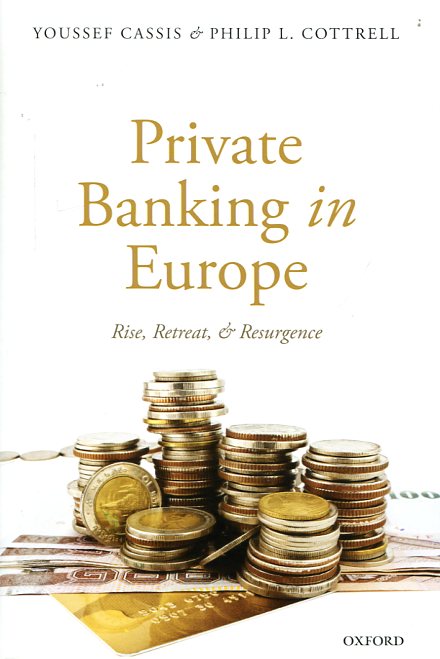