Basing much of its analysis upon the first major empirical study of the French pre-trial process, this monograph breaks new ground in the field of comparative criminology. Moving away from idealised accounts of judicially supervised investigations, it provides a better understanding of the ways in which an inquisitorially rooted criminal process operates in practice and the factors that influence and constrain its development and functioning. The structure and operation of French criminal justice is set within a broad range of contexts - of political, occupational and legal cultures - from the French Republican tradition of state-centred models of authority, across the growing influence of the ECHR, to the local conditions which determine the ways in which individual discretion is exercised. The French model of investigative supervision and accountability is contrasted with more adversarial procedures and in particular, the different ways in which the reliability of evidence is guaranteed and the interests of the accused protected. Systematic observation of the daily working practices of police, gendarmes, prosecutors and juges d'instruction across a number of sites and time period The understandings and insights generated from this data are then set within a wider legal and political analysis, which considers issues such as the influence and interference of the State within matters of justice; a comparative analysis of the judicial and defence functions; and the extent to which ECHR 'fair trial' guarantees are able to produce legal and ideological change within a process which depends upon a central and judicially supervised investigating authority. This book will be essential reading for teachers, researchers and students working in the area of criminal justice, comparative criminal justice/criminology, as well as French and European studies. 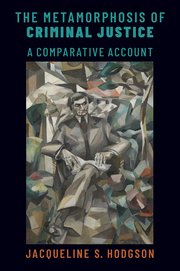 The metamorphosis of criminal justice 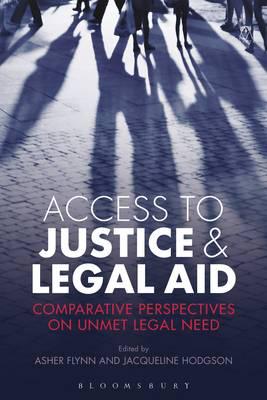