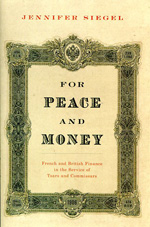 From the late imperial period until 1922, the British and French made private and government loans to Russia, making it the foremost international debtor country in pre-World War I Europe. To finance the modernization of industry, the construction of public works projects, railroad construction, and the development and adventures of the military-industrial complex, Russia's ministers of finance, municipal leaders, and nascent manufacturing class turned, time and time again, to foreign capital. From the forging of the Franco-Russian alliance onwards, Russia's needs were met, first and foremost, its allies and diplomatic partners in the developing Triple Entente. In the case of Russia's relationships with both France and Great Britain, an open pocketbook primed the pump, facilitating the good spirits that fostered agreement. Russia's continued access to those ready lenders ensured that the empire of the Tsars would not be tempted away from its alliance and entente partners. This web of financial and political interdependence affected both foreign policy and domestic society in all three countries. The Russian state was so heavily indebted to its western creditors, rendering those western economies almost prisoners to this debt, that the debtor nation in many ways had the upper hand; the Russian government at times was actually able to dictate policy to its French and British counterparts. Those nations' investing classes-which, in France in particular, spanned not only the upper classes but the middle, rentier class, as well-had such a vast proportion of their savings wrapped up in Russian bonds that any default would have been catastrophic for their own economies. That default came not long after the Bolshevik Revolution brought to power a government who felt no responsibility whatsoever for the debts accrued by the tsars for the purpose of oppressing Russia's workers and peasants. The ensuing effect on allied morale, the French and British economies and, ultimately, on the Anglo-French relationship, was grim and far-reaching. This book will contribute to understandings of the ways that non-governmental and sometimes transnational actors were able to influence both British and French foreign policy and Russian foreign and domestic policy. It will address the role of individual financiers and policy makers-men like Lord Revelstoke, chairman of Baring Brothers, the British and French Rothschild cousins, Edouard Noetzlin of the Banque de Paris et de Pays Bas, and Sergei Witte, Russia's authoritative finance minister during much of this age of expansion; the importance of foreign capital in late imperial Russian policy; and the particular role of British capital and financial investment in the construction and strengthening of the Anglo-Russo-French entente. It will illustrate the interrelationship of political and economic decision-making with the ideas and beliefs that inform security policy. Drawing upon both the traditional archival sources for diplomatic history-the government holdings of Great Britain, France, and Russia-and the non-governmental archival holdings of international finance-this project looks beyond the realm of high politics and state-centered decision making in the formation of foreign policy, offering insights into the forms and functions of diplomatic alliances while elucidating the connections between finance and foreign policy. It is a classic tale of money and power in the modern era-an age of economic interconnectivity and great power interdependency. 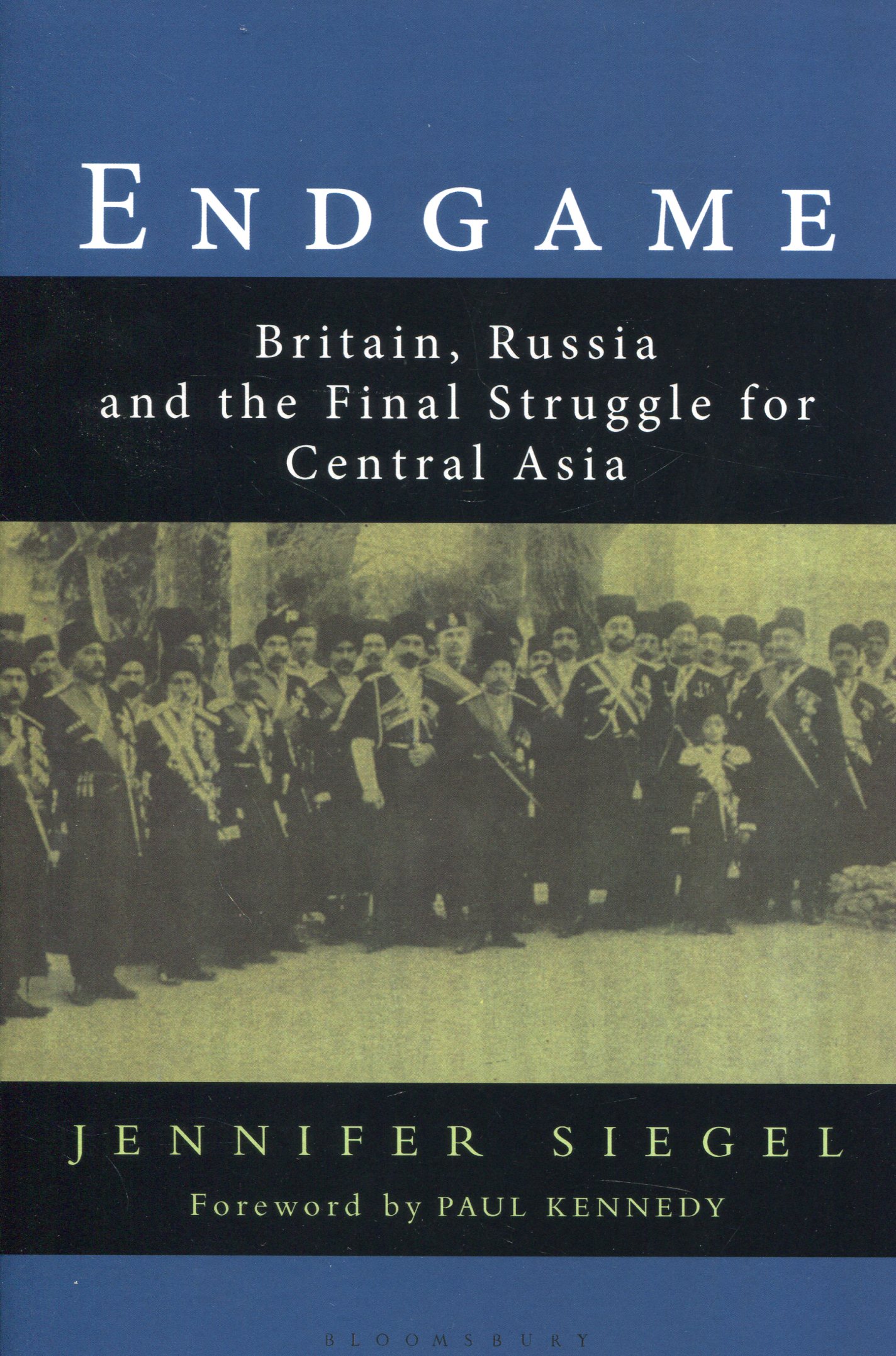