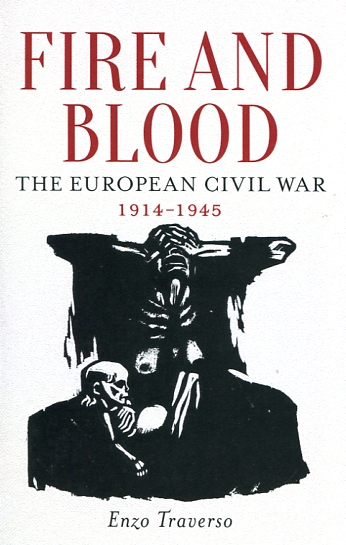 How can we understand the “age of extremes” (1914 to 1945) from a present –our present day in the west– that is in general terms allergic to “ideology” and convinced that “there is no alternative”?. What happens when an anodyne and self-satisfied liberalism projects its values back into an earlier era of intense political struggle?.

To break open our complacency, in his brilliant opening chapter Traverso plunges us into the blood-soaked history of his home region of Piedmont, where for two terrible years between 1943 and 1945 the Wehrmacht and their fascist henchmen fought a final stand against insurgent partisans and the overwhelming might of the allied armies. War and civil war merged, as partisans and their pursuers took hostages and made reprisals, German flamethrowers blasted the hillside and American bombers rained down fire. Politics became a matter of life and death. 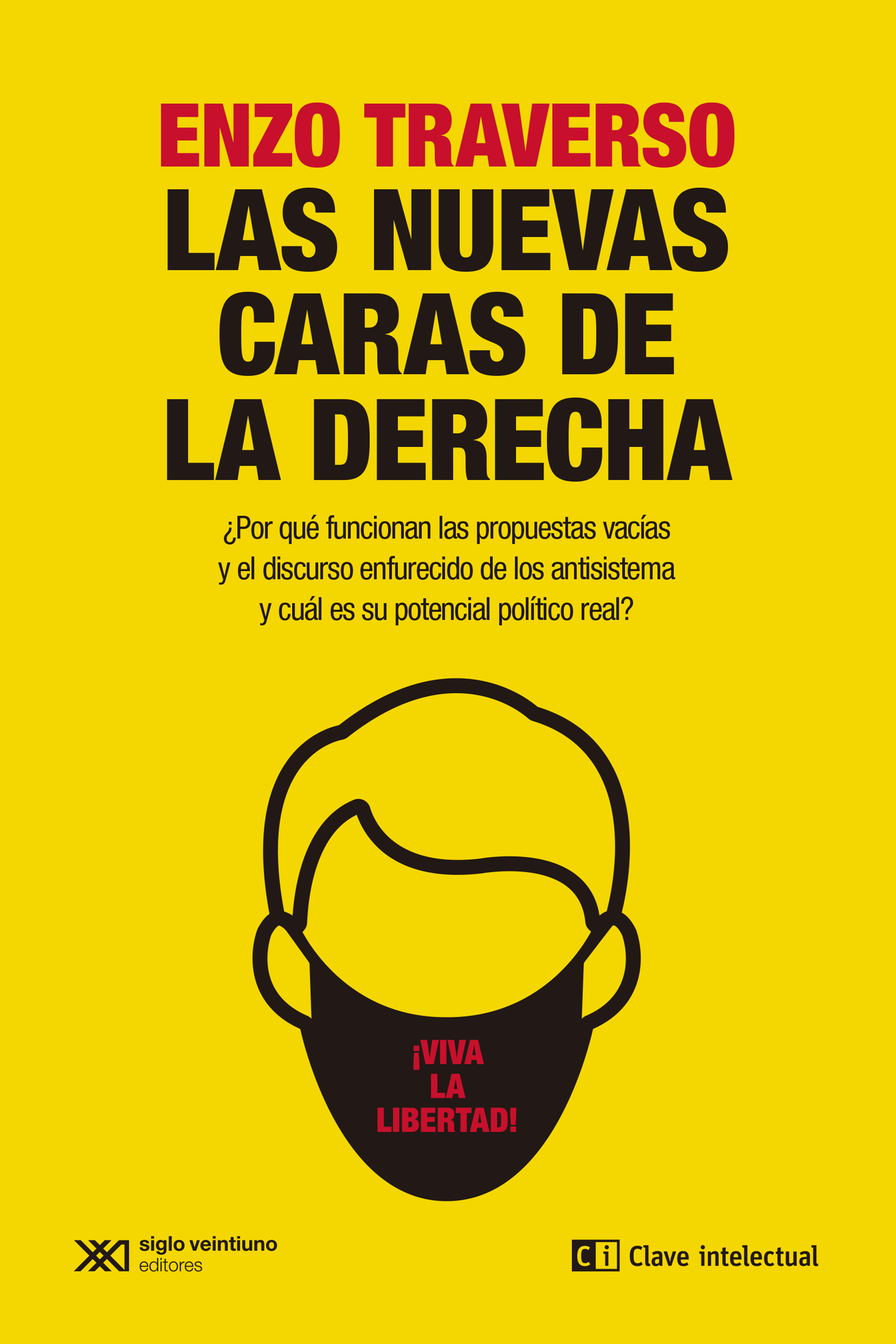 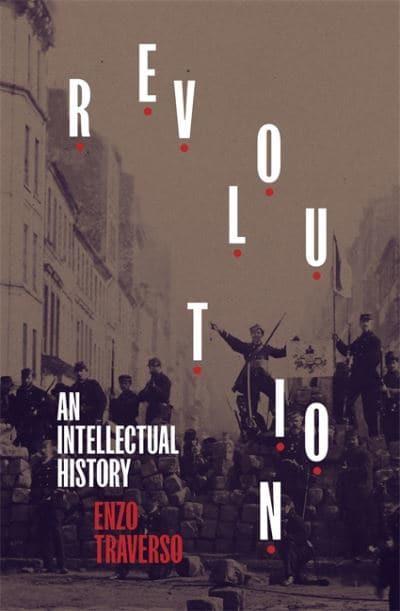 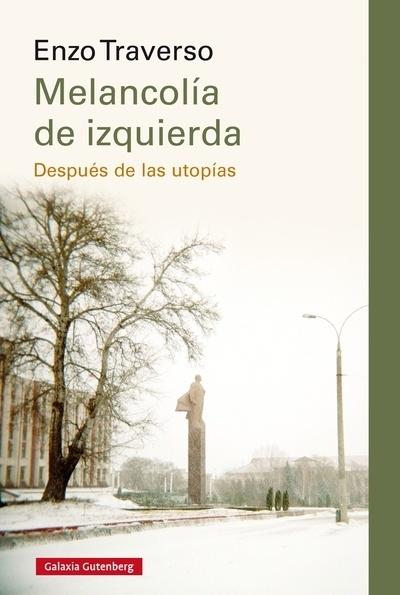