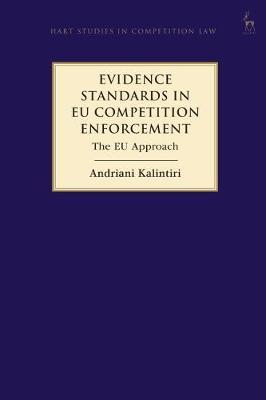 What rules or principles govern the assessment of evidence in EU competition enforcement? This book offers, for the first time, a comprehensive academic study on the topic. Its aim is twofold. Firstly, it produces a typology of evidence standards in competition proceedings at the EU level, thereby systemising the guidance that is currently dispersed in the case-law of the EU Courts. Secondly, it examines the applicable evidence rules and principles with a view to better understanding their role in EU competition enforcement. In so doing, the book illustrates that evidence standards are not mere technicalities and their significance should not be underestimated. Rigorous and engaging, this work provides a much-needed analysis of a key question of EU competition enforcement. 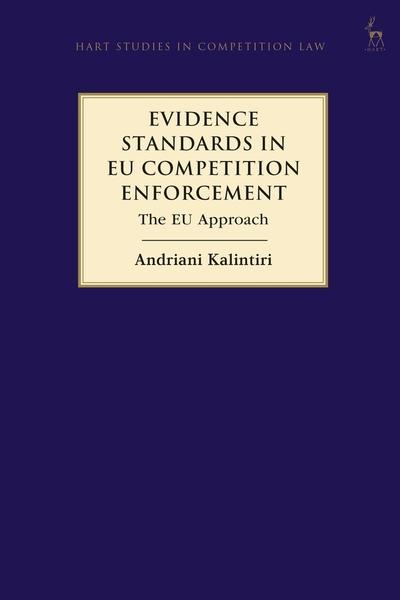