Evidence in Context explains the key concepts of evidence law in England and Wales clearly and concisely, set against the backdrop of the broader social and theoretical contexts. It informs students of the major debates within the field, providing an explanation as to how and why the law has developed as it has. This third edition has been expanded to cover the field of civil evidence alongside its traditional criminal focus. It has also been thoroughly revised and updated to take into account recent developments in the law and the considerable amount of case law that has emerged since publication of the previous edition. This edition includes a new chapter structure, with new chapters on the adversarial trial and suspect evidence. Updated features include self test questions and advice on further reading at the end of each chapter key learning points which summarise the chapter as well as highlighting the most important issues New and updated chapters on topics such as adversarial trial, witnesses and suspect evidence. Addressing the evolving case law on subjects such as hearsay and bad character which were overhauled in the Criminal Justice Act 2003, this book is an essential purchase for anyone studying evidence law. 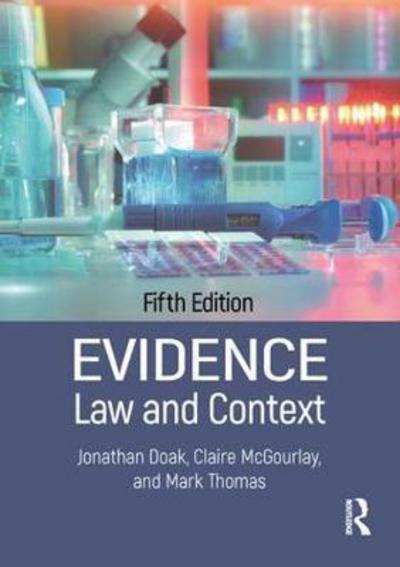 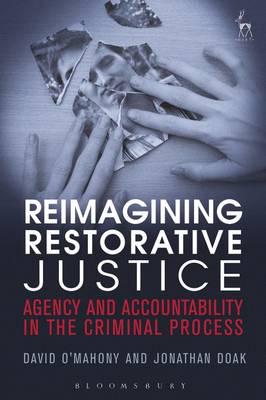