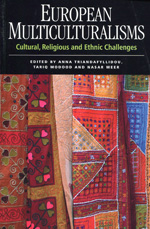 Proposes a common European intellectual framework to evaluate recent developments in European multiculturalism The heightened security awareness in the wake of the 9/11 attacks and the London and Madrid bombings has resulted in a 'crisis of multiculturalism'. Now is the time to look at the renewed challenges that multiculturalism faces today. Each chapter in this interdisciplinary book reviews the actual state of affairs in several countries in relation to the theories behind immigrant minority claims. With a special focus on Muslim immigrants, the contributors look at the value issues entrenched in multiculturalism and the policy challenges and measures adopted to address them. Key Features * Focuses on 7 European countries - Belgium, Britain, Denmark, France, Germany, Greece and Spain * Gives an overview of different approaches to multiculturalism * Looks at issues of citizenship, diversity, civic recognition, gender, religious diversity & education, integration, anti-discrimination policies and social policy. 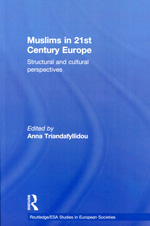