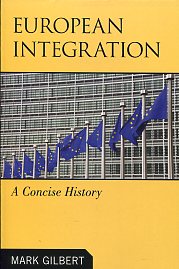 A fully revised and updated edition of Surpassing Realism: The Politics of European Integration since 1945, this book remains the standard for concise histories of the European Union. Mark F. Gilbert offers a clear and balanced narrative of European integration since its inception to the present, set in the wider history of the post-war period. Imperial decline and decolonization, the threat and then fall of communism, the impact of American policy, and the democratization of the Mediterranean and central European countries are just some of the contemporaneous historical developments whose intersecting stories have been woven into this book's fabric. The European Union remains a remarkable experiment in regional cooperation, but the aura of success that has enveloped the process of integration for much of the period since the 1950s is dissipating in the wake of dire economic collapses and heated immigration debates. Gilbert concludes by examining the mood of crisis that has taken hold in the EU since 2005 and considers the Union's future. 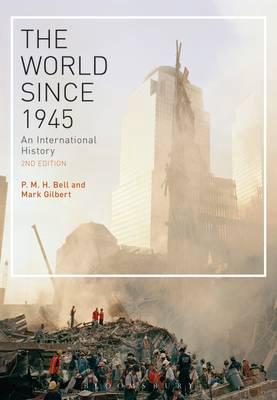