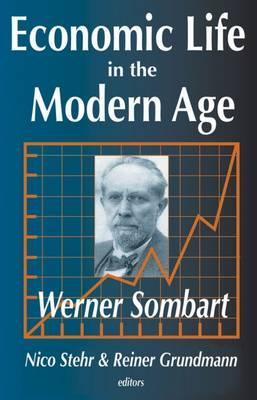 Economic life in the modern age

Werner Sombart (1863-1941) may well have been the most famous and controversial social scientist in Germany during the early twentieth century. Highly influential, his work and reputation have been indelibly tainted by his embrace of National Socialism in the last decade of his life. Although Sombart left an enormous opus spanning disciplinary boundaries, intellectual reaction to his work inside and outside of Germany is divided and ambivalent. Sombart consistently responded to the social and political developments that have shaped the twentieth century. Economic Life in the Modern Age provides a representative sampling of those portions of Sombart's work that have stood the test of time.The volume opens with a substantial introduction reviewing Sombart's life and career, the evolution of his major intellectual concerns, his relation to Marx and Weber, and his political affiliation with the Nazis. The editors' selection of texts emphasizes areas of Sombart's economic and cultural thought that remain relevant, particularly to those intellectual trends that seek a more broadly based, cross-disciplinary approach to culture and economics. Sombart's writings on capitalism are represented by essays on the nature and origin of the market system and the diversity of motives among the bourgeoisie and the proletariat. Also included is an excerpt from Sombart's controversial The Jews and Modern Capitalism, exploring the widely perceived relation between economic life and Judaism as a religion. In essays on the economics of cultural processes, Sombart's comprehensive and expansive idea of cultural science yields prophetic insights into the nature of urbanism, luxury consumption, fashion, and the cultural secularization of love. The volume's final section consists of Sombart's reflections on the social influences of technology, the economic life of the future, and on socialism, including the influential essay "Why is there no Socialism in the United States."Encapsulating the most valuable aspects of his work, Economic Life in the Modern Age provides clear demonstration of Sombart's sense for fine cultural distinctions and broad cultural developments and the predictive power of his analyses. It will be of interest to sociologists, economists, political scientists, and specialists in cultural studies.Nico Stehr is professor at the Max Planck-Instit(3)t f(3)r Meteorologie in Hamburg. Reiner Grundmann is professor at the Aston Business School of Aston University in Birmingham, U.K. 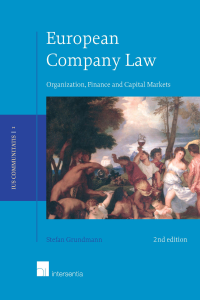 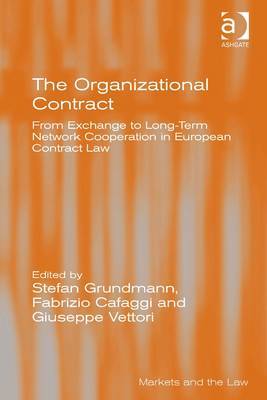 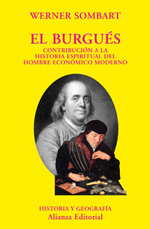 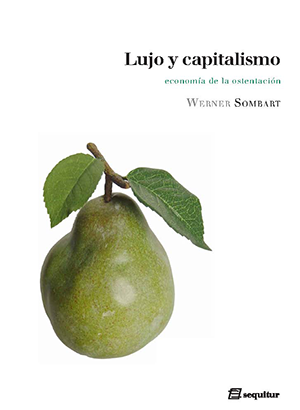