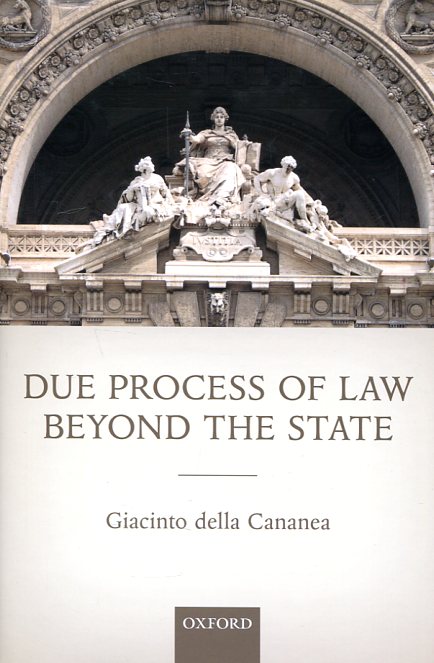 Due process of Law beyond the State
requirements of administrative procedure

Traditionally the issues concerning the exercise of administrative powers by public authorities were considered a type of national enclave. It was the responsibility of the state to ensure that adequate procedural safeguards were in place to prevent the government from interfering with the rights of its citizens. During the last few decades, however, a variety of sets of rules regarding procedural due process has developed to govern the conduct of those public authorities who operate on a regional or world regulatory footing, such as the European Union and the World Trade Organization. Analysing the procedural due process requirements applicable to administrative procedure beyond the borders of the States, this volume demonstrates how regional and global regulatory regimes impose requirements that are strikingly similar to those set out by the most developed legal systems of the world. 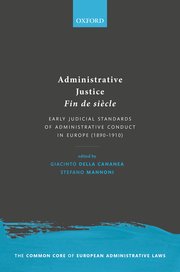