"Walker Illustrated Classics" is a new series which brings together some of the best-loved stories ever told, illustrated by some of today's finest artists. These exquisitely designed books, with their magnificent words and glorious pictures, are a pleasure to read - and re-read. The classics have never looked so good! The famous tale of Don Quixote, an elderly Spanish gentleman, who reads one too many chivalric romances, and decides to become a knight errant, accompanied by his faithful 'squire' Sancho Panza. He sets off on his travels through sixteenth-century Spain to right wrongs and rescue damsels in distress but his adventures - such as the famous incident in which he mistakes windmills for giants and attacks them - are both comic and romantic. In the end he returns to his village, a dying man who still believes in heroes and is a hero himself. 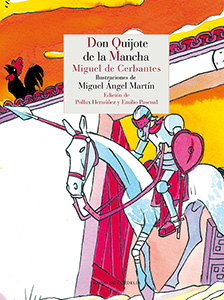 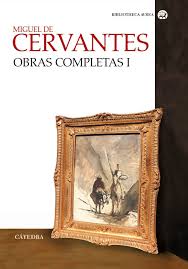 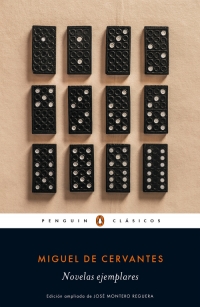