Do economists make markets?
on the performativity of economics

Around the globe, economists affect markets by saying what markets are doing, what they should do, and what they will do. Increasingly, experimental economists are even designing real-world markets. But, despite these facts, economists are still largely thought of as scientists who merely observe markets from the outside, like astronomers look at the stars. "Do Economists Make Markets?" boldly challenges this view. It is the first book dedicated to the controversial question of whether economics is performative - of whether, in some cases, economics actually produces the phenomena it analyzes. The book's case studies - including financial derivatives markets, telecommunications-frequency auctions, and individual transferable quotas in fisheries - give substance to the notion of the performativity of economics in an accessible, nontechnical way. Some chapters defend the notion; others attack it vigorously. The book ends with an extended chapter in which Michel Callon, the idea's main formulator, reflects upon the debate and asks what it means to say economics is performative. The book's insights and strong claims about the ways economics is entangled with the markets it studies should interest - and provoke - economic sociologists, economists, and other social scientists. In addition to the editors and Callon, the contributors include Marie-France Garcia-Parpet, Francesco Guala, Emmanuel Didier, Philip Mirowski, Edward Nik-Khah, Petter Holm, Vincent- Antonin Lepinay, and Timothy Mitchell. 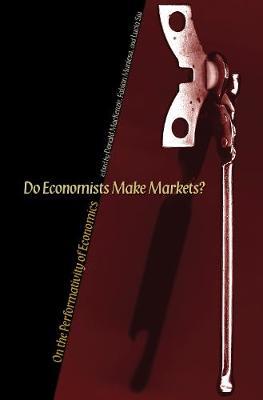 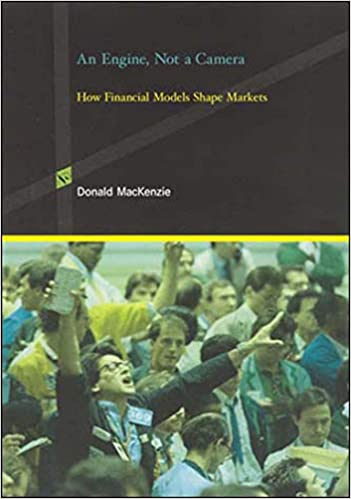 An engine, not a camera 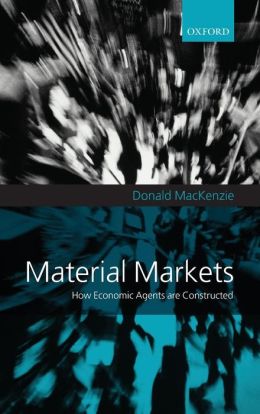