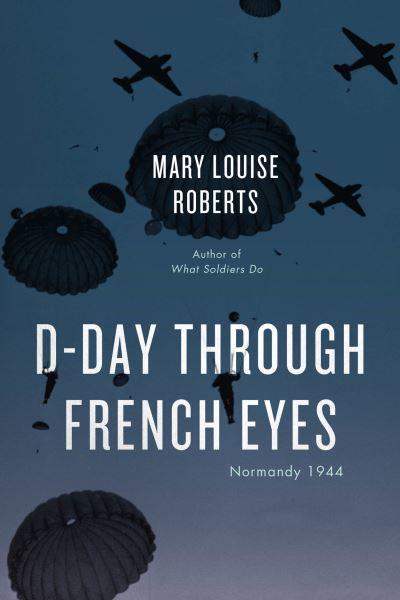 A gripping account of what it was like to be in the midst of the Norman Invasion on D-Day and immediately afterward.

Silent parachutes dotting the night sky-that's how one woman in Normandy in June 1944 learned that the D-Day invasion was underway. Though they yearned for liberation, the people of Normandy steeled themselves for further warfare, knowing that their homes, land, and fellow citizens would have to bear the brunt of the attack. In D-Day through French Eyes, Mary Louise Roberts resets our view of the usual stories of that momentous operation, taking readers across the Channel to view the invasion anew. Roberts builds her history from an impressive range of gripping first-person accounts from French citizens, reinvigorating a story we thought we knew. The result is a fresh perspective on the heroism, sacrifice, and achievement of D-Day.