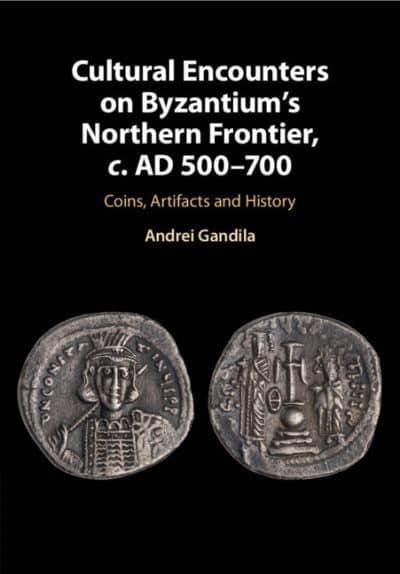 In the sixth century, Byzantine emperors secured the provinces of the Balkans by engineering a frontier system of unprecedented complexity. Drawing on literary, archaeological, anthropological, and numismatic sources, Andrei Gandila argues that cultural attraction was a crucial component of the political frontier of exclusion in the northern Balkans. If left unattended, the entire edifice could easily collapse under its own weight. Through a detailed analysis of the archaeological evidence, the author demonstrates that communities living beyond the frontier competed for access to Byzantine goods and reshaped their identity as a result of continual negotiation, reinvention, and hybridization. In the hands of 'barbarians', Byzantine objects, such as coins, jewelry, and terracotta lamps, possessed more than functional or economic value, bringing social prestige, conveying religious symbolism embedded in the iconography, and offering a general sense of sharing in the Early Byzantine provincial lifestyle.