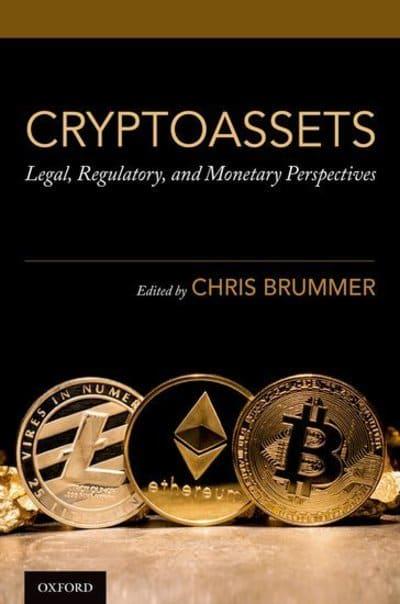 Cryptoassets represent one of the most high profile financial products in the world, and fastest growing financial products in history. From Bitcoin, Etherium and Ripple's XRP-so called "utility tokens" used to access financial services-to initial coin offerings that in 2017 rivalled venture capital in money raised for startups, with an estimated $5.6 billion (USD) raised worldwide across 435 ICOs. All the while, technologists have hailed the underlying blockchain technology for these assets as potentially game changing applications for financial payments and record-keeping. At the same time, cryptoassets have produced considerable controversy. Many have turned out to be lacklustre investments for investors. Others, especially ICOs, have also attracted noticeable fraud, failing firms, and alarming lapses in information-sharing with investors. Consequently, many commentators around the world have pressed that ICO tokens be considered securities, and that concomitant registration and disclosure requirements attach to their sales to the public. This volume assembles an impressive group of scholars, businesspersons and regulators to collectively write on cryptoassets. This volume represents perspectives from across the regulatory ecosystem, and includes technologists, venture capitalists, scholars, and practitioners in securities law and central banking.