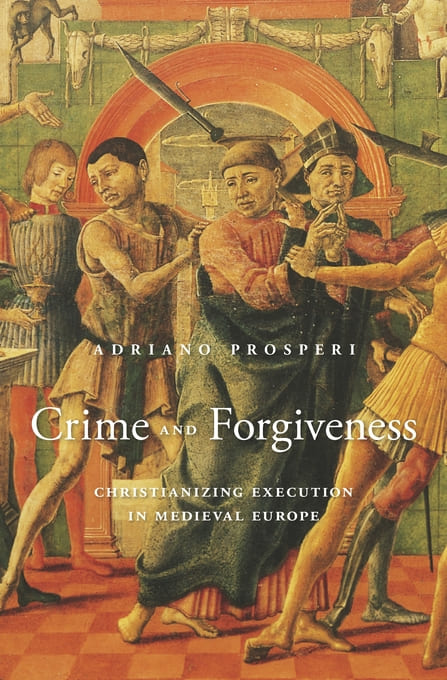 A provocative analysis of how Christianity helped legitimize the death penalty in early modern Europe, then throughout the Christian world, by turning execution into a great cathartic public ritual and the condemned into a Christ-like figure who accepts death to save humanity.

The public execution of criminals has been a common practice ever since ancient times. In this wide-ranging investigation of the death penalty in Europe from the fourteenth to the eighteenth century, noted Italian historian Adriano Prosperi identifies a crucial period when legal concepts of vengeance and justice merged with Christian beliefs in repentance and forgiveness.

Crime and Forgiveness begins with late antiquity but comes into sharp focus in fourteenth-century Italy, with the work of the Confraternities of Mercy, which offered Christian comfort to the condemned and were for centuries responsible for burying the dead. Under the brotherhoods’ influence, the ritual of public execution became Christianized, and the doomed person became a symbol of the fallen human condition. Because the time of death was known, this “ideal” sinner could be comforted and prepared for the next life through confession and repentance. In return, the community bearing witness to the execution offered forgiveness and a Christian burial. No longer facing eternal condemnation, the criminal in turn publicly forgave the executioner, and the death provided a moral lesson to the community.

Over time, as the practice of Christian comfort spread across Europe, it offered political authorities an opportunity to legitimize the death penalty and encode into law the right to kill and exact vengeance. But the contradictions created by Christianity’s central role in executions did not dissipate, and squaring the emotions and values surrounding state-sanctioned executions was not simple, then or now.

Preface to the English-Language Edition
Preface
Introduction: Justice—Revenge or Reconciliation?
1. Thou Shalt Not Kill
2. A Starting Point: Cesare Beccaria
3. The Law of Forgiveness, the Reality of Vengeance
4. The Murderer’s Confession
5. The Earthly City, the Right to Kill, and the Ecclesiastical Power to Intercede
6. Bodies and Souls: Conflicts and Power Plays
7. Confession and Communion for the Condemned: A Rift between Church and State
8. Buried with Donkeys
9. A Special Burial Place
10. The Criminals’ Crusade
11. “I Received His Head into My Hands”
12. Factional Conflict and Mob Justice in the Late Middle Ages
13. “Holy Justice”: The Turning Point of the Fifteenth Century
14. The Service
15. Political Crimes
16. Rome, a Capital
17. Reasoning on Death Row: The Birth and Development of the Arts of Comforting
18. A Charity of Nobles and the Powerful: The New Social Composition of the Companies
19. The Voices of the Condemned
20. Compassionate Cruelty: Michel de Montaigne and Catena
21. The Fate of the Body
22. Public Anatomy
23. Art and Spectacle at the Service of Justice
24. Capital Punishment as a Rite of Passage
25. The Arrival of the Jesuits: Confession and the Science of Cases
26. Laboratories of Uniformity: Theoretical Cases and Real People
27. Devotions for Executed Souls: Precepts and Folklore
28. Dying without Trembling: The Carlo Sala Case and the End of the Milanese Confraternity
29. Comforting of the Condemned in Catholic Europe
30. “…y piddiendo a Dios misericordia lo matan”: The Jesuits and the Export of Comforting around the World
31. The German World, the Reformation, and the New Image of the Executioner
32. Printing and Scaffold Stories: Models Compared
33. The Slow Epilogue of Comforting in Nineteenth-Century Italy
Afterword
Notes
Index 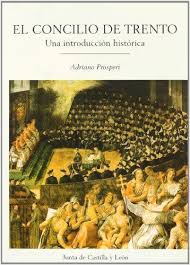 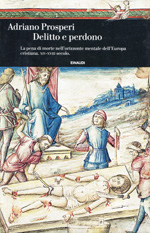