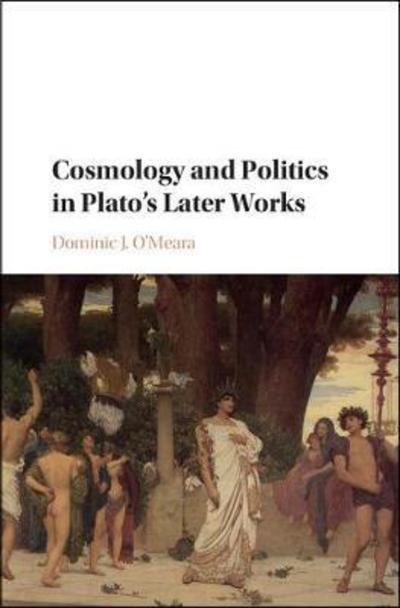 Knowledge of the structure of the cosmos, Plato suggests, is important in organizing a human community which aims at happiness. This book investigates this theme in Plato's later works, the Timaeus, Statesman, and Laws. Dominic J. O'Meara proposes fresh readings of these texts, starting from the religious festivals and technical and artistic skills in the context of which Plato elaborates his cosmological and political theories, for example the Greek architect's use of models as applied by Plato in describing the making of the world. O'Meara gives an account of the model of which Plato's world is an image; of the mathematics used in producing the world; and of the relation between the cosmic model and the political science and legislation involved in designing a model state in the Laws. Non-specialist scholars and students will be able to access and profit from the book. 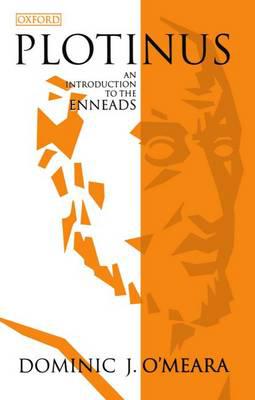