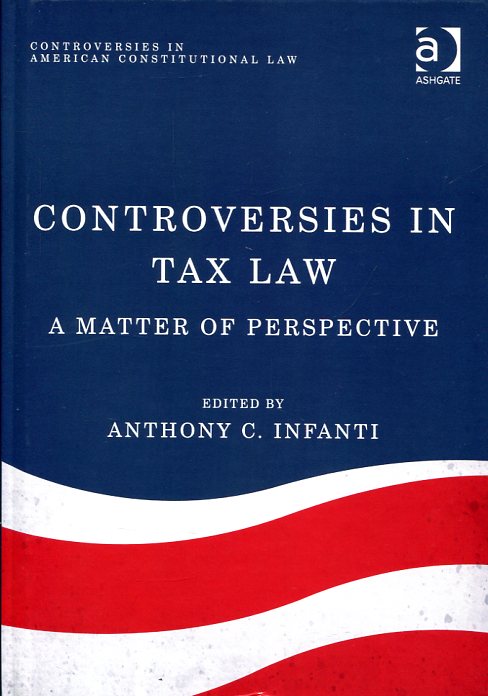 Controversies in tax Law
a matter of perspective

This volume presents a new approach to todaya (TM)s tax controversies, reflecting that debates about taxation often turn on the differing worldviews of the debate participants. For instance, a central tension in academic tax literature - which is filtering into everyday discussions of tax law - exists between 'mainstream' and 'critical' tax theorists. This tension results from a clash of perspectives: Is taxation primarily a matter of social science or of social justice? Should tax policy debates be grounded in economics or in critical race, feminist, queer, and other outsider perspectives? To capture and interrogate what often seems like a chasm between the different sides of tax debates, this collection comprises a series of pairs of essays. Each pair approaches a single area of controversy from two different perspectives - with one essay usually taking a 'mainstream' perspective and the other a 'critical' perspective. In writing their contributions, the authors read and incorporated reactions to each othera (TM)s essays and paid specific attention to the influence of perspective on both the area of controversy and their contribution to the debate. With contributions from leading mainstream and critical tax scholars, this volume takes the first step toward bridging the gap between these differing perspectives on tax law and policy. 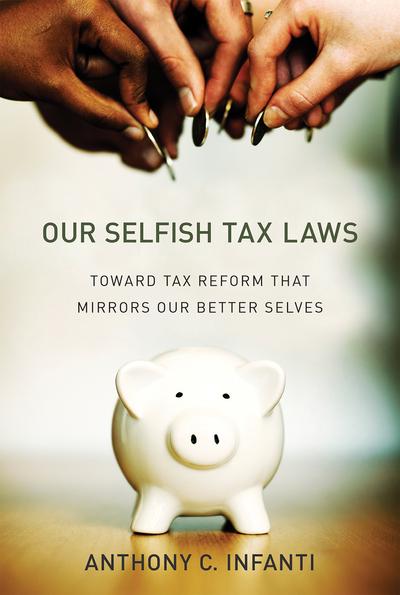