The second edition of Comparative Constitutional Law updates the first edition by including material on important recent developments. The second edition expands the treatment "dialogic" forms of judicial review, presenting material on the British Human Rights Act, and recent scholarly analyses of these forms of review. It incorporates a substantial discussion of the treatment of emergencies in the world's constitutional systems, focusing on the extent to which constitutions regulate government operations in emergencies by requiring executives to obtain authorization from legislatures or, in contrast, do so through direct judicial supervision of executive action. The old chapter on courts and constitutionalism has been reorganized and expanded, with new material on the political roles of constitutional courts and on proportionality analysis in constitutional law. The first edition's discussion of social and economic rights is expanded to include the decisions of the South African Constitutional Court in the Grootboom and Treatment Action Campaign cases, and recent scholarly discussions of the enforceability of social and economic rights. The second edition also contains a discussion of the proposed Treaty for a Constitution for Europe. The second addition will be accompanied by a Documentary Supplement containing substantial excerpts from the constitutions discussed in the main volume.

Constitutional engagement in a Transnational Era 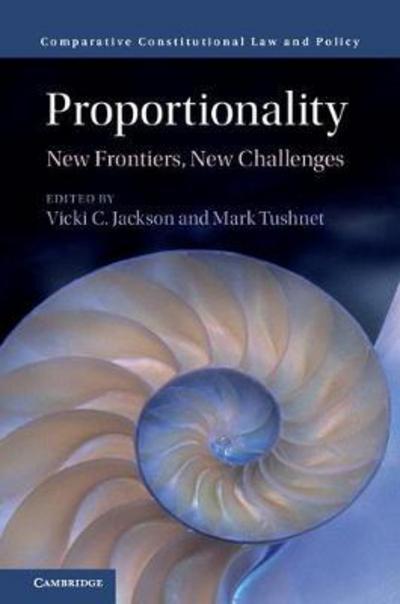