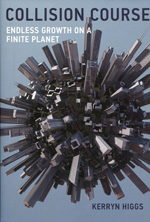 The notion of ever-expanding economic growth has been promoted so relentlessly that "growth" is now entrenched as the natural objective of collective human effort. The public has been convinced that growth is the natural solution to virtually all social problems -- poverty, debt, unemployment, and even the environmental degradation caused by the determined pursuit of growth. Meanwhile, warnings by scientists that we live on a finite planet that cannot sustain infinite economic expansion are ignored or even scorned. In Collision Course, Kerryn Higgs examines how society's commitment to growth has marginalized scientific findings on the limits of growth, casting them as bogus predictions of imminent doom. Higgs tells how in 1972, The Limits to Growth -- written by MIT researchers Donella Meadows, Dennis Meadows, Jorgen Randers, and William Behrens III -- found that unimpeded economic growth was likely to collide with the realities of a finite planet within a century. Although the book's arguments received positive responses initially, before long the dominant narrative of growth as panacea took over. Higgs explores the resistance to ideas about limits, tracing the propagandizing of "free enterprise," the elevation of growth as the central objective of policy makers, the celebration of "the magic of the market," and the ever-widening influence of corporate-funded think tanks--a parallel academic universe dedicated to the dissemination of neoliberal principles and to the denial of health and environmental dangers from the effects of tobacco to global warming. More than forty years after The Limits to Growth, the idea that growth is essential continues to hold sway, despite the mounting evidence of its costs -- climate destabilization, pollution, intensification of gross global inequalities, and depletion of the resources on which the modern economic edifice depends. 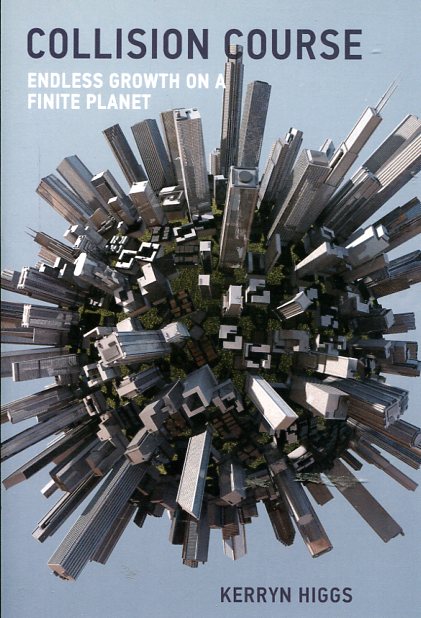