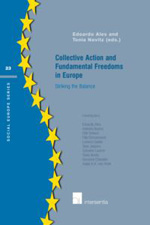 Collective action and fundamental freedoms in Europe
striking the balance

Eds. Edoardo Ales, Tonia Novitz. Recent cases decided by the European Court of Justice have raised crucial issues regarding the scope for collective action in Europe. In this context, this collection of essays investigates treatment of the right to strike in seven Member States of the European Union: Belgium, France, Germany, Italy, Spain, the Netherlands and the United Kingdom. Each national report examines how legal regulation seeks to address conflicting interests, namely those of employers, workers and the public at large. Each report also outlines the potential impact of EU jurisprudence in that country. Striking the balance between domestic entitlements to take industrial action and the protection of EU fundamental freedoms is far from straightforward. The problem of balance is considered further in three supplementary essays. The first of these assesses the position of those engaged in or affected by collective action under conflict of law principles stated in Rome II. The second essay provides a comparative analysis of the constitutional status (or otherwise) of collective action. The volume ends with an essay which subjects to scrutiny the assumptions made by the European Court of Justice in the Viking and Laval judgments, which would seem to be questionable, in light of the national reports presented in this book. 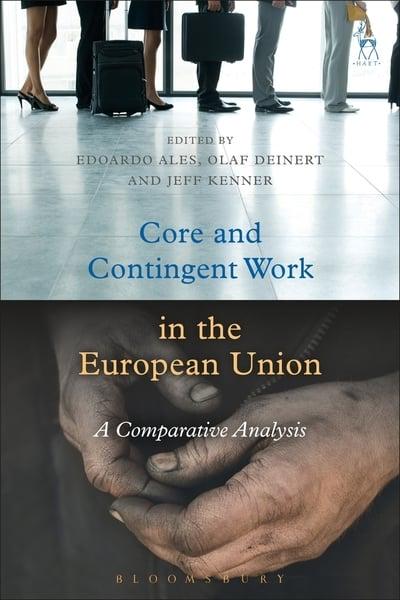 Core and contingent work in the European Union