Chariots and other wheeled vehicles in Italy before the Roman Empire

his study presents evidence for transport by wheeled vehicle in Italy before the Roman Imperial period, the beginning of which is often thought to be marked by Augustus's conquest of Egypt in 30 BC. Three categories of wheeled vehicle documented for the period are studied: the chariot, two-wheeled carts and four-wheeled wagons. A wide range of evidence is drawn upon including figured documents such as architectural terracottas, stone reliefs, vase- and wall paintings; bronze and terracotta models and the remains of actual vehicles, in a few cases accompanied by their harness teams recovered from tombs, primarily from central and northern Italy of the eighth and seventh centuries BC onwards. The volume is lavishly illustrated with over 170 plates and figures. 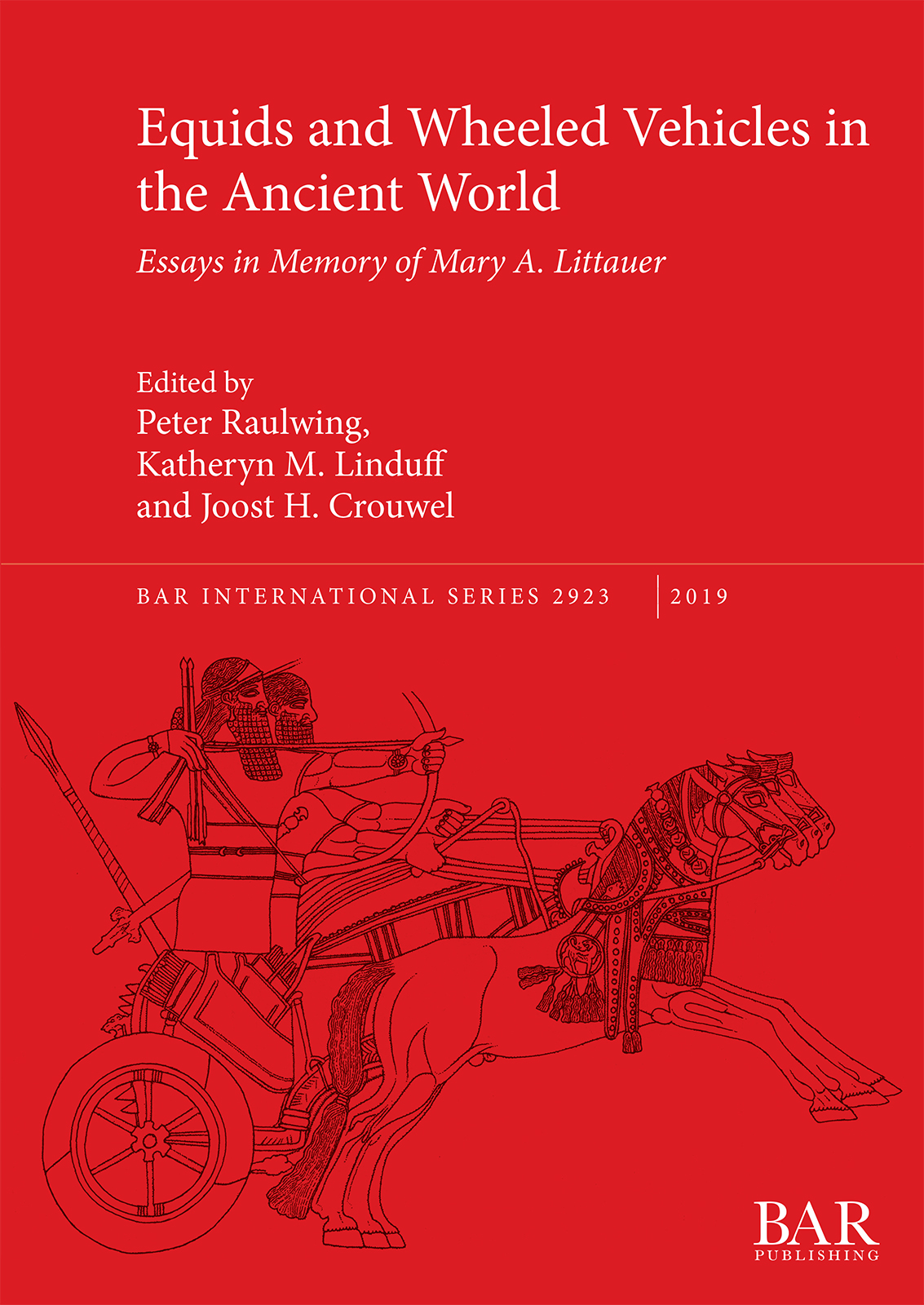 Equids and wheeled vehicles in the Ancient World