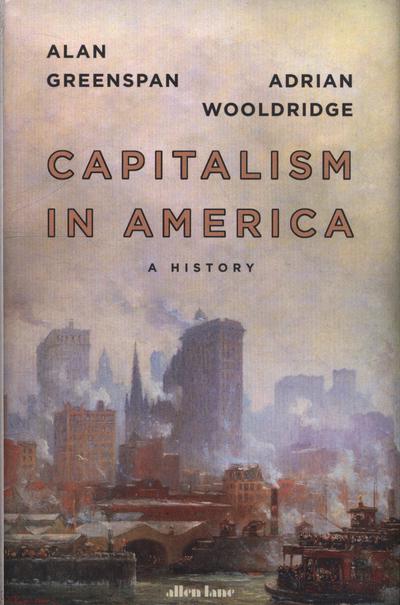 Capitalism in America
a history

Where does prosperity come from, and how does it spread through a society? What role does innovation play in creating prosperity and why do some eras see the fruits of innovation spread more democratically, and others, including our own, find the opposite?

In Capitalism in America, Alan Greenspan, legendary Chair of the Federal Reserve, distils a lifetime of grappling with these questions into a profound assessment of the decisive drivers of the US economy over the course of its history. In partnership with Economist journalist and historian Adrian Wooldridge, he unfolds a tale of vast landscapes, titanic figures and triumphant breakthroughs as well as terrible moral failings. Every crucial American economic debate is here - from the role of slavery in the antebellum Southern economy to America's violent swings in its openness to global trade.

At heart, the authors argue, America's genius has been its enthusiasm for the effects of creative destruction, the ceaseless churn of the old giving way to the new. Although messy and painful, it has lifted the overwhelming majority of Americans to standards of living unimaginable even a few generations past. At a time when productivity has again stalled, stirring populist furies, and the continuing of American pre-eminence seems uncertain, Capitalism in America explains why America has worked so successfully in the past and been such a gigantic engine of economic growth.

The Age of Turbulence.

The age of turbulence

The age of turbulence 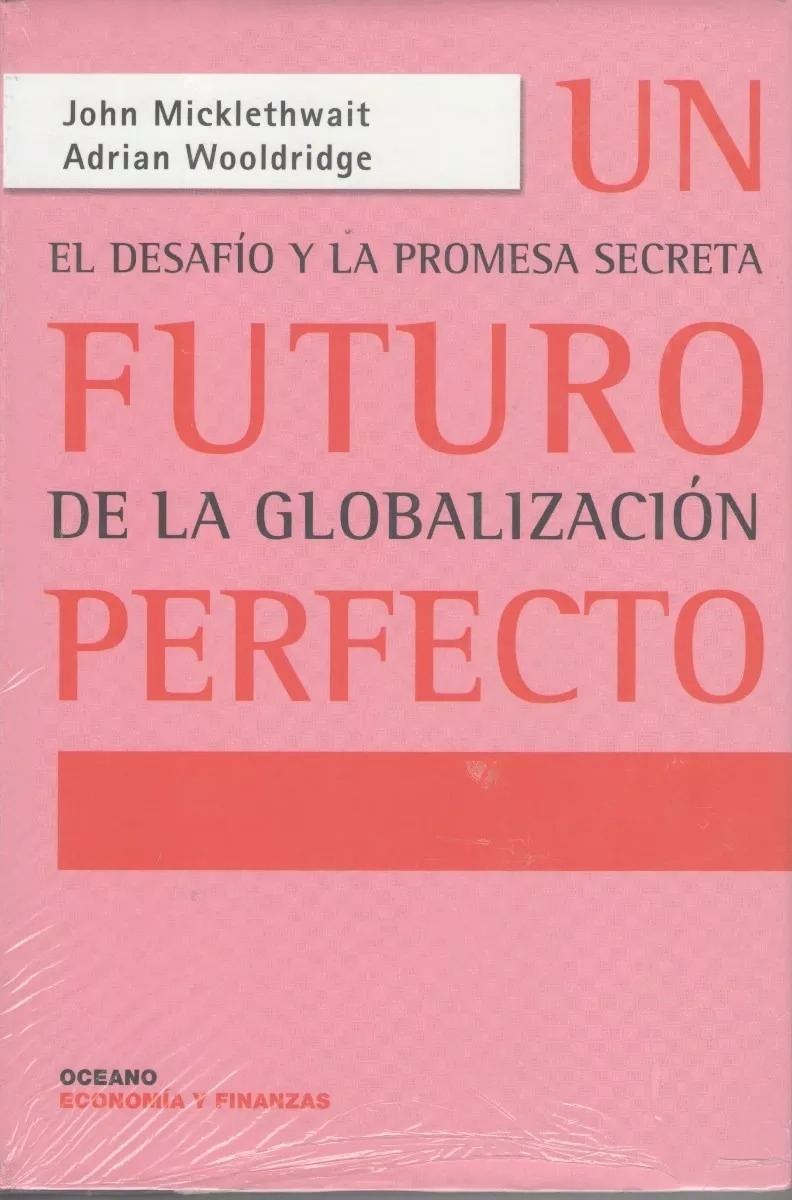 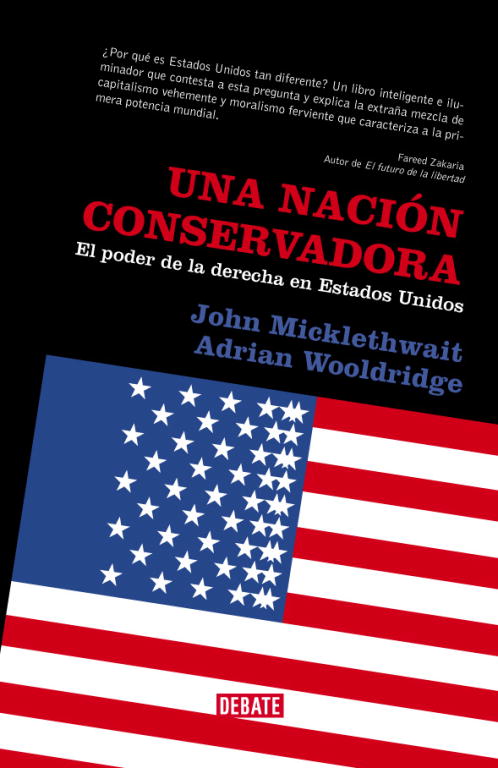 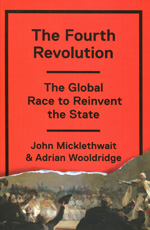 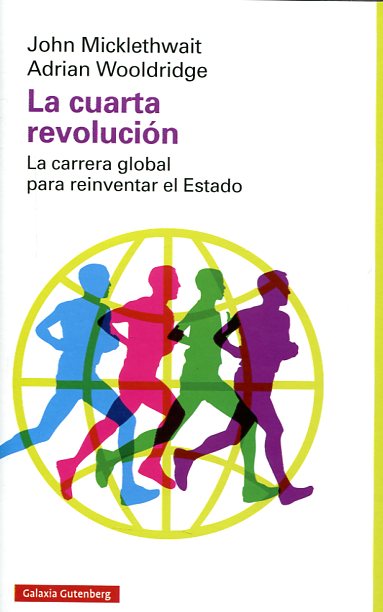