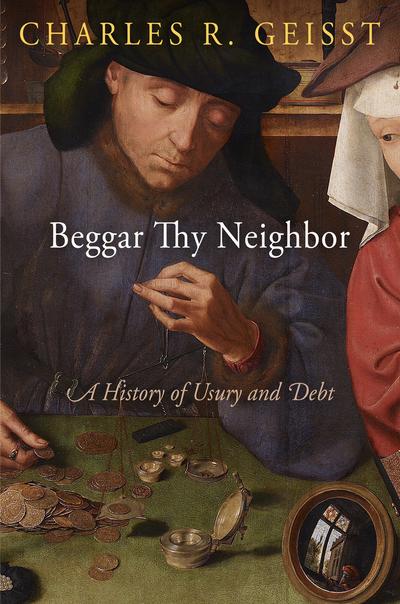 Beggar thy neighbor
a history of usury and debt

The practice of charging interest on loans has been controversial since it was first mentioned in early recorded history. Lending is a powerful economic tool, vital to the development of society but it can also lead to disaster if left unregulated. Prohibitions against excessive interest, or usury, have been found in almost all societies since antiquity. Whether loans were made in kind or in cash, creditors often were accused of beggar-thy-neighbor exploitation when their lending terms put borrowers at risk of ruin. While the concept of usury reflects transcendent notions of fairness, its definition has varied over time and place: Roman law distinguished between simple and compound interest, the medieval church banned interest altogether, and even Adam Smith favored a ceiling on interest. But in spite of these limits, the advantages and temptations of lending prompted financial innovations from margin investing and adjustable-rate mortgages to credit cards and microlending.

In Beggar Thy Neighbor, financial historian Charles R. Geisst tracks the changing perceptions of usury and debt from the time of Cicero to the most recent financial crises. This comprehensive economic history looks at humanity's attempts to curb the abuse of debt while reaping the benefits of credit. Beggar Thy Neighbor examines the major debt revolutions of the past, demonstrating that extensive leverage and debt were behind most financial market crashes from the Renaissance to the present day. Geisst argues that usury prohibitions, as part of the natural law tradition in Western and Islamic societies, continue to play a key role in banking regulation despite modern advances in finance. From the Roman Empire to the recent Dodd-Frank financial reforms, usury ceilings still occupy a central place in notions of free markets and economic justice. 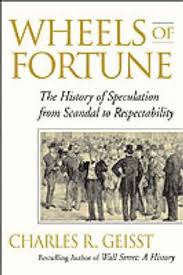 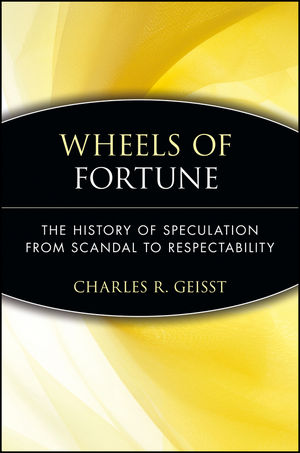