This atlas provides students and scholars with a broad range of information on the development of the Ancient Near East from prehistoric times through the beginning of written records in the Near East (c. 3000 BC) to the late Roman Empire and the rise of Islam. The geographical coverage of the Atlas extends from the Aegean coast of Anatolia in the west through Iran and Afghanistan to the east, and from the Black and Caspian Seas in the north to Arabia and the Persian Gulf and Indian Ocean in the south. The Atlas of the Ancient Near East includes a wide-ranging overview of the civilizations and kingdoms discussed, written in a lively and engaging style, which considers not only political and military issues but also introduces the reader to social and cultural topics such as trade, religion, how people were educated and entertained, and much more. With a comprehensive series of detailed maps, supported by the authors' commentary and illustrations of major sites and key artifacts, this title is an invaluable resource for students who wish to understand the fascinating cultures of the Ancient Near East.

Letters of the great kings of the Ancient Near East 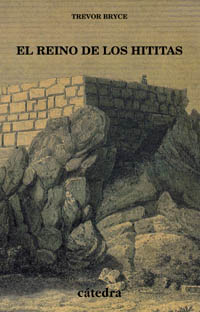