Niccolo Machiavelli's Art of War is one of the world's great classics of military and political theory. Praised by the finest military minds in history and said to have influenced no lesser lights than Frederick the Great and Napoleon, Art of War is essential reading for anyone wanting to understand the history and theory of war in the West. Christopher Lynch's fluid translation, faithful to the original but rendered in modern, idomatic English, helps readers appreciate anew Machiavelli's brilliant and often eerily prescient treatments of the relationships between war and politics, civilians and the military, and technology and tactics. Clearly laying out the fundamentals of military organization and strategy, Machiavelli marshals a veritable army of precepts, prescriptions, and examples about such topics as how to motivate soldiers and demoralize the enemy, how to avoid ambushes, and how to gain the tactical and strategic advantage in countless circumstances. To help readers better appreciate Art of War, Lynch provides an insightful introduction and a substantial interpretive essay discussing the military, political, and philosophical aspects of the work, in addition to maps, an index of names, and a glossary. Combining an abundance of relevant scholarship with the most flawless translation to date, this volume will surely be the standard for years to come. 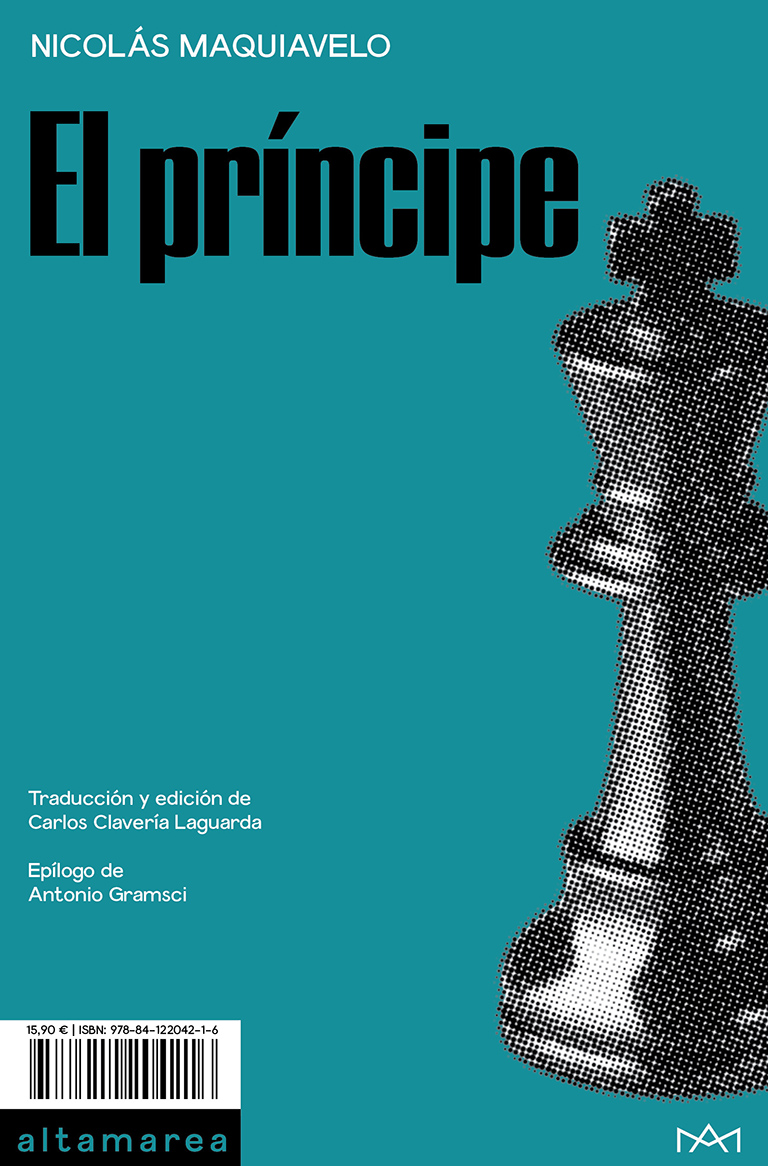 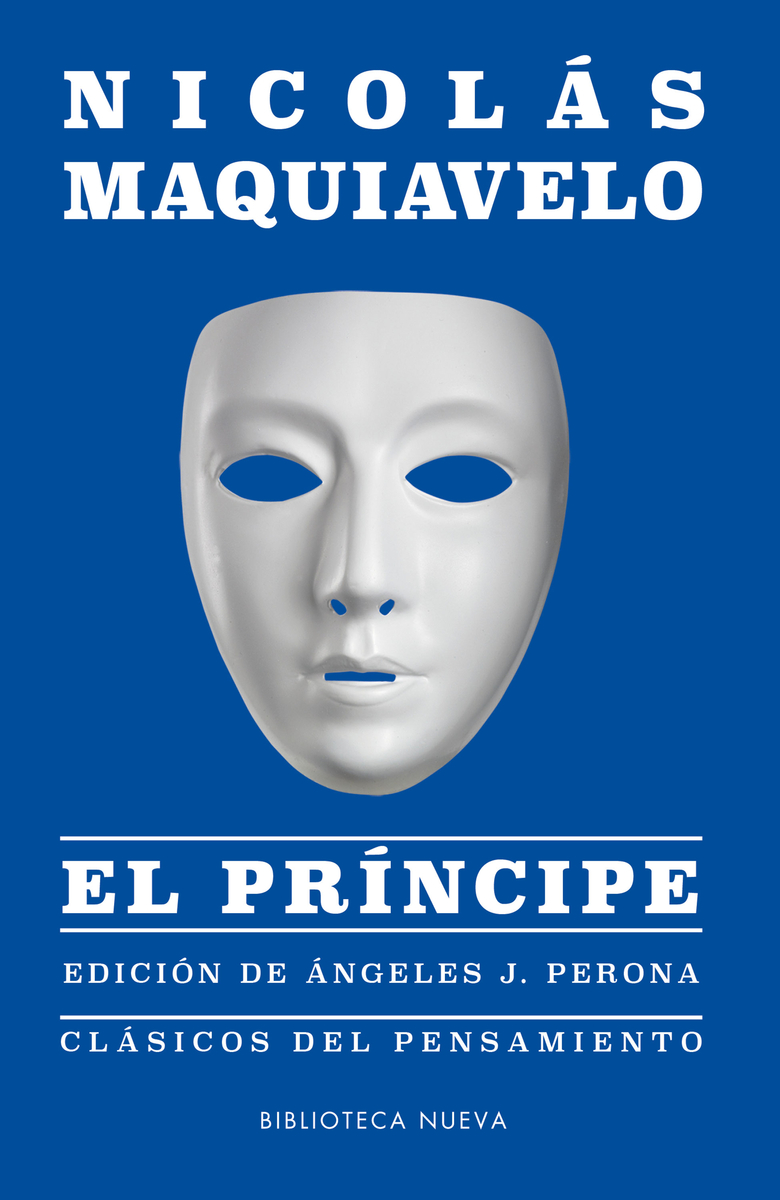 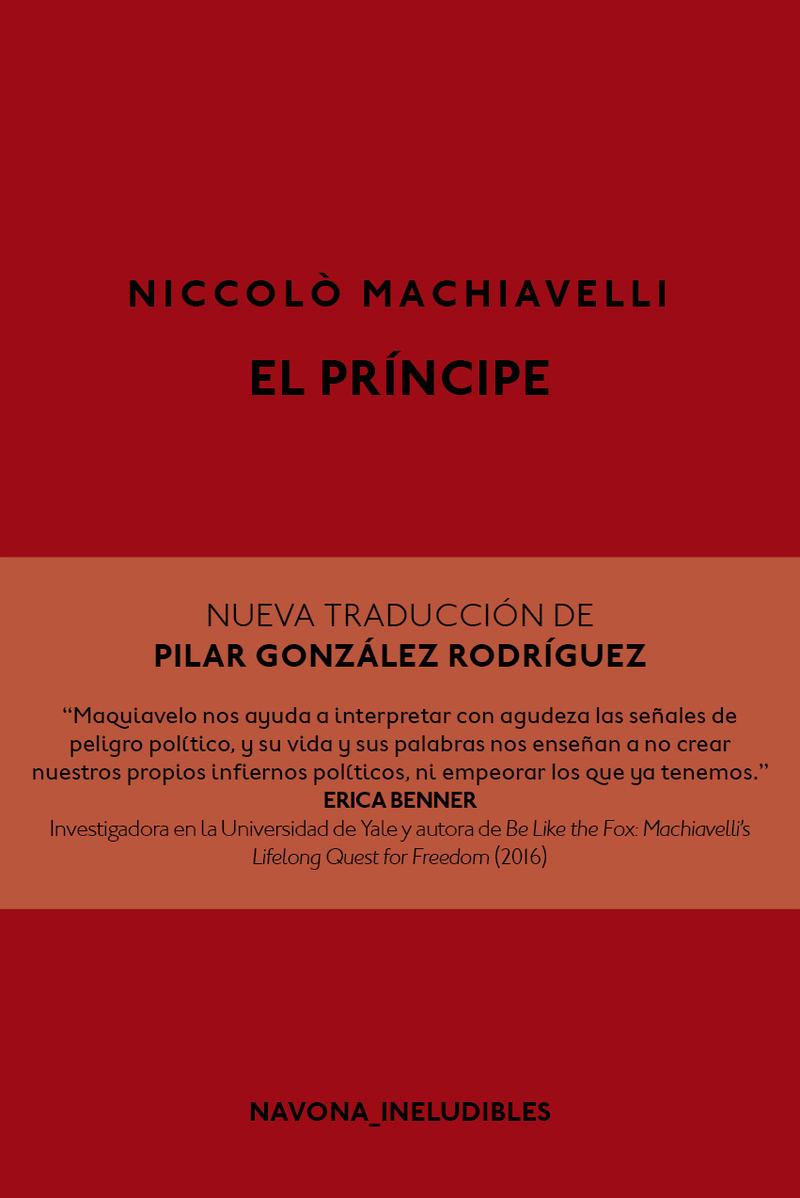