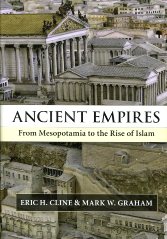 Ancient Empires
from Mesopotamia to the Rise of Islam

Ancient Empires is a relatively brief yet comprehensive and even-handed overview of the ancient Near East, the Mediterranean and Europe, including the Greco-Roman world, Late Antiquity and the early Muslim period. Taking a focused and thematic approach, it aims to provoke a discussion of an explicit set of themes supplemented by the reading of ancient sources. By focusing on empires and imperialism as well as modes of response and resistance, it is relevant to current discussions about order, justice and freedom. The book concludes that some of the ancient world's most enduring ideas, value systems and institutions were formulated by peoples who were resisting the great empires. It analyzes the central, if problematic, connection between political and ideological power in both empire formation and resistance. The intricate interrelations among ideological, economic, military and political power are explored for every empire and resisting group. 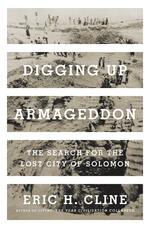 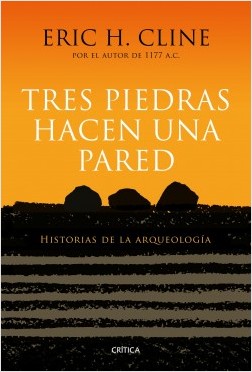 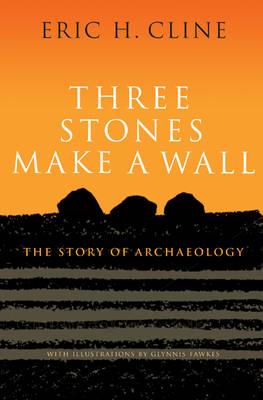 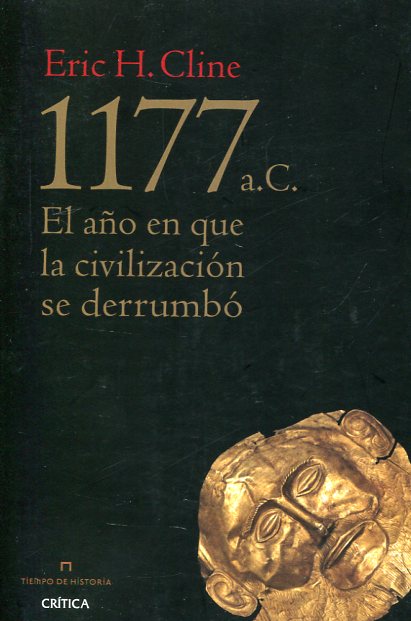