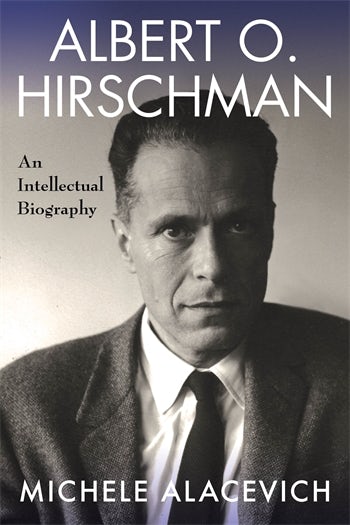 One of the most original social scientists of the twentieth century, Albert O. Hirschman led an uncommonly dramatic life. After fleeing Nazi Germany as a youth, he fought in the Spanish Civil War, took part in antifascist activities in Italy, and organized an underground rescue operation in Marseille through which more than 2,000 people, including Marc Chagall, Arthur Koestler, and Hannah Arendt, escaped Europe. Hirschman moved across topics, methodologies, and disciplinary boundaries as fluidly as he did among countries and languages. His work is marked by a deep suspicion of all-encompassing theories, valuing instead doubt and a sensitivity to contingencies and unexpected consequences.

In this intellectual biography, the economic historian Michele Alacevich explores the development and trajectory of Hirschman’s characteristic approach to social-scientific questions. He traces the many strands of Hirschman’s thought and their place in his multifaceted body of work, considering their limitations as well as their strengths. Alacevich puts Hirschman’s ideas into context, following his participation in the major intellectual and political debates of his times. He examines Hirschman’s pioneering work in development studies and his analyses of social change, the history of capitalism, and the workings of democracy alongside his activities in the postwar reconstruction of Europe and economic development in Latin America. A compelling intellectual portrait of a profoundly distinctive thinker, this book also reflects on Hirschman’s legacy and lasting influence.

1. The Formation of an International Political Economist
2. The Politics of Power
3. Pioneer of Development
4. Remaking Development Economics
5. An Interdisciplinary Social Science
6. The History and Theory of Market Societies
7. The Working of Democracy
8. The Legacy of Albert Hirschman 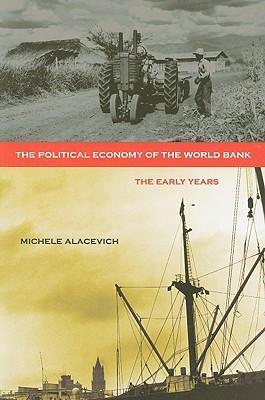 The political economy of the World Bank