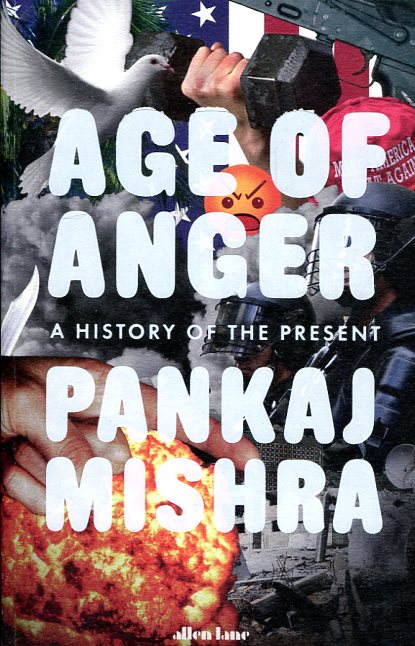 Age of anger
a history of the present

'The kind of vision the world needs right now...Pankaj Mishra shouldn't stop thinking' Christopher de Bellaigue, Financial Times 'This is the most astonishing, convincing, and disturbing book I've read in years' Joe Sacco 'Urgent, profound and extraordinarily timely' John Banville How can we explain the origins of the great wave of paranoid hatreds that seem inescapable in our close-knit world - from American 'shooters' and ISIS to Trump, from a rise in vengeful nationalism across the world to racism and misogyny on social media? In Age of Anger, Pankaj Mishra answers our bewilderment by casting his gaze back to the eighteenth century, before leading us to the present. He shows that as the world became modern those who were unable to fulfil its promises - freedom, stability and prosperity - were increasingly susceptible to demagogues. The many who came late to this new world or were left, or pushed, behind, reacted in horrifyingly similar ways: intense hatred of invented enemies, attempts to re-create an imaginary golden age, and self-empowerment through spectacular violence. 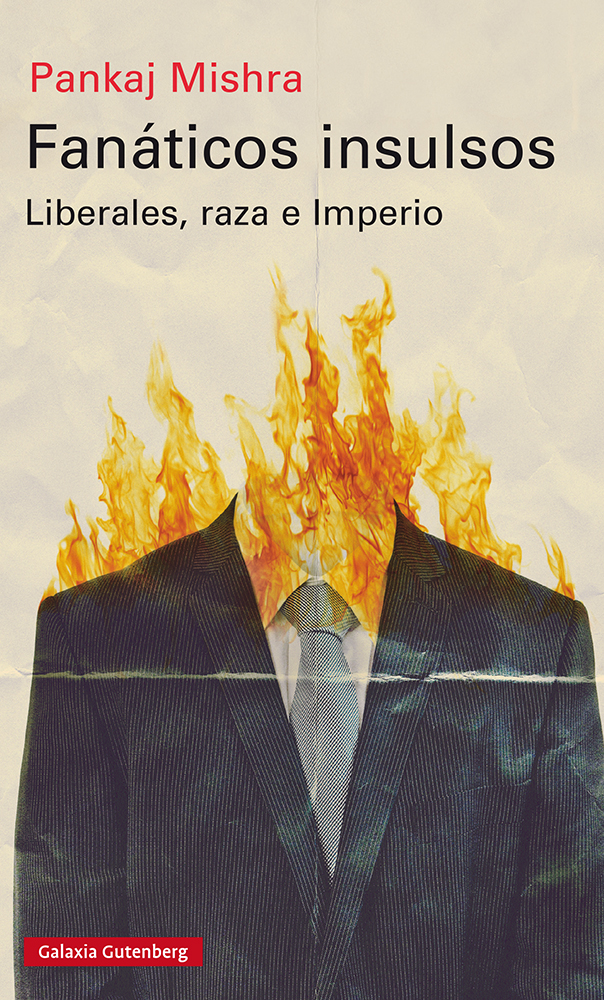 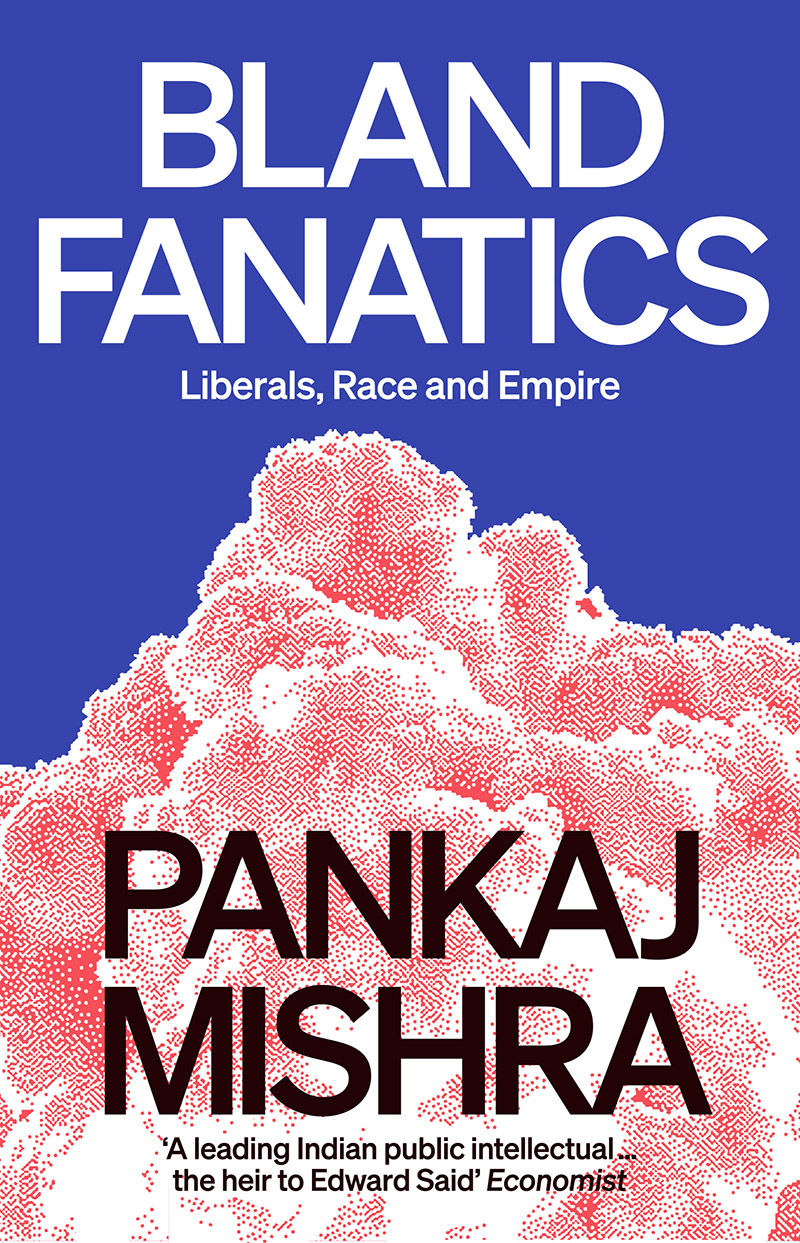 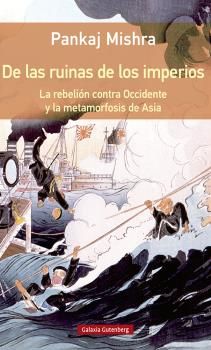 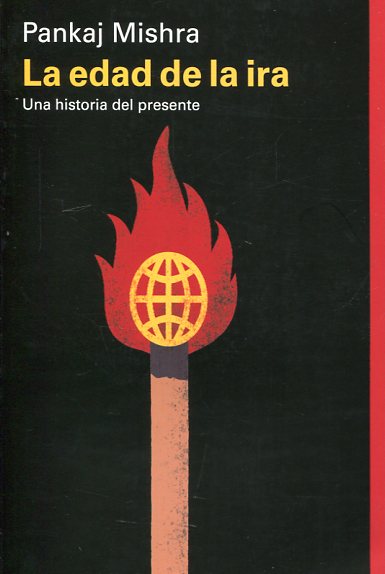