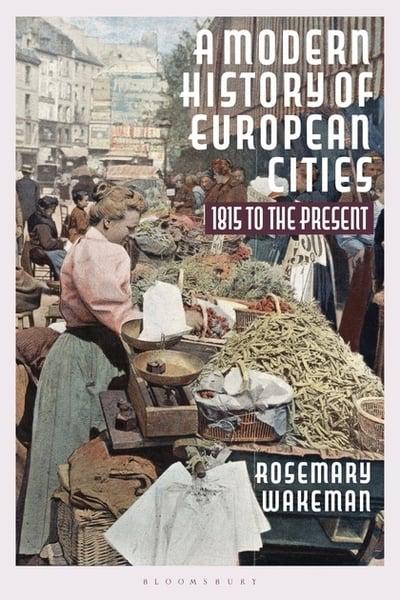 A modern history of european cities
1815 to the present

Rosemary Wakeman's original survey text comprehensively explores modern European urban history from 1815 to the present day. It provides a journey to cities and towns across the continent, in search of the patterns of development that have shaped the urban landscape as indelibly European. The focus is on the built environment, the social and cultural transformations that mark the patterns of continuity and change, and the transition to modern urban society. Including over 60 images that serve to illuminate the analysis, the book examines whether there is a European city, and if so, what are its characteristics? Wakeman offers an interdisciplinary approach that incorporates concepts from cultural and postcolonial studies, as well as urban geography, and provides full coverage of urban society not only in western Europe, but also in eastern and southern Europe, using various cities and city types to inform the discussion. The book provides detailed coverage of the often-neglected urbanization post-1945 which allows us to more clearly understand the modernizing arc Europe has followed over the last two centuries.

Themes in modern European history since 1945