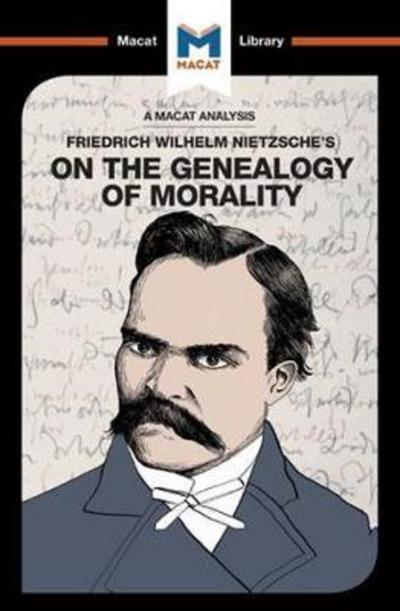 Friedrich Nietzsche's On the Genealogy of Morality is a sustained feat of incisive interpretation. Well known as one of Nietzsche's greatest works, and as one of the most important books of nineteenth-century philosophy, On the Genealogy of Morality also provided the inspiration for the methodologies of several key philosophers of the modern age. Michel Foucault and Judith Butler, among others, cite Nietzsche as an influence specifically because of the interpretative techniques laid out in this work - techniques which are a model for the ways in which interpretation can be used to power critical thinking of the highest order.

The key aspects of interpretation are understanding, clarifying, and questioning definitions; what Nietzsche brings to the process is a sense of how important context, history and culture are to understanding any term. In the case of morals, for instance, he argues that if we are to truly understand what we mean by "good" or "evil," we cannot ever assume the two concepts have a stable meaning, outside of a given moment in history. Indeed, to understand what they mean now, and might mean in the future, we need to trace the genealogy of concepts back to their very roots - a feat of interpretation that Nietzsche undertakes masterfully.