A Liberal Theory of International Justice advances a novel theory of international justice that combines the orthodox liberal notion that the lives of individuals are what ultimately matter morally with the putatively antiliberal idea of an irreducibly collective right of self-governance. The individual and her rights are placed at center stage insofar as political states are judged legitimate if they adequately protect the human rights of their constituents and respect the rights of all others. Yet, the book argues that legitimate states have a moral right to self-determination and that this right is inherently collective, irreducible to the individual rights of the persons who constitute them. Exploring the implications of these ideas, the book addresses issues pertaining to democracy, secession, international criminal law, armed intervention, political assassination, global distributive justice, and immigration. A number of the positions taken in the book run against the grain of current academic opinion: there is no human right to democracy; separatist groups can be morally entitled to secede from legitimate states; the fact that it is a matter of brute luck whether one is born in a wealthy state or a poorer one does not mean that economic inequalities across states must be minimized or even kept within certain limits; most existing states have no right against armed intervention; and it is morally permissible for a legitimate state to exclude all would-be immigrants. 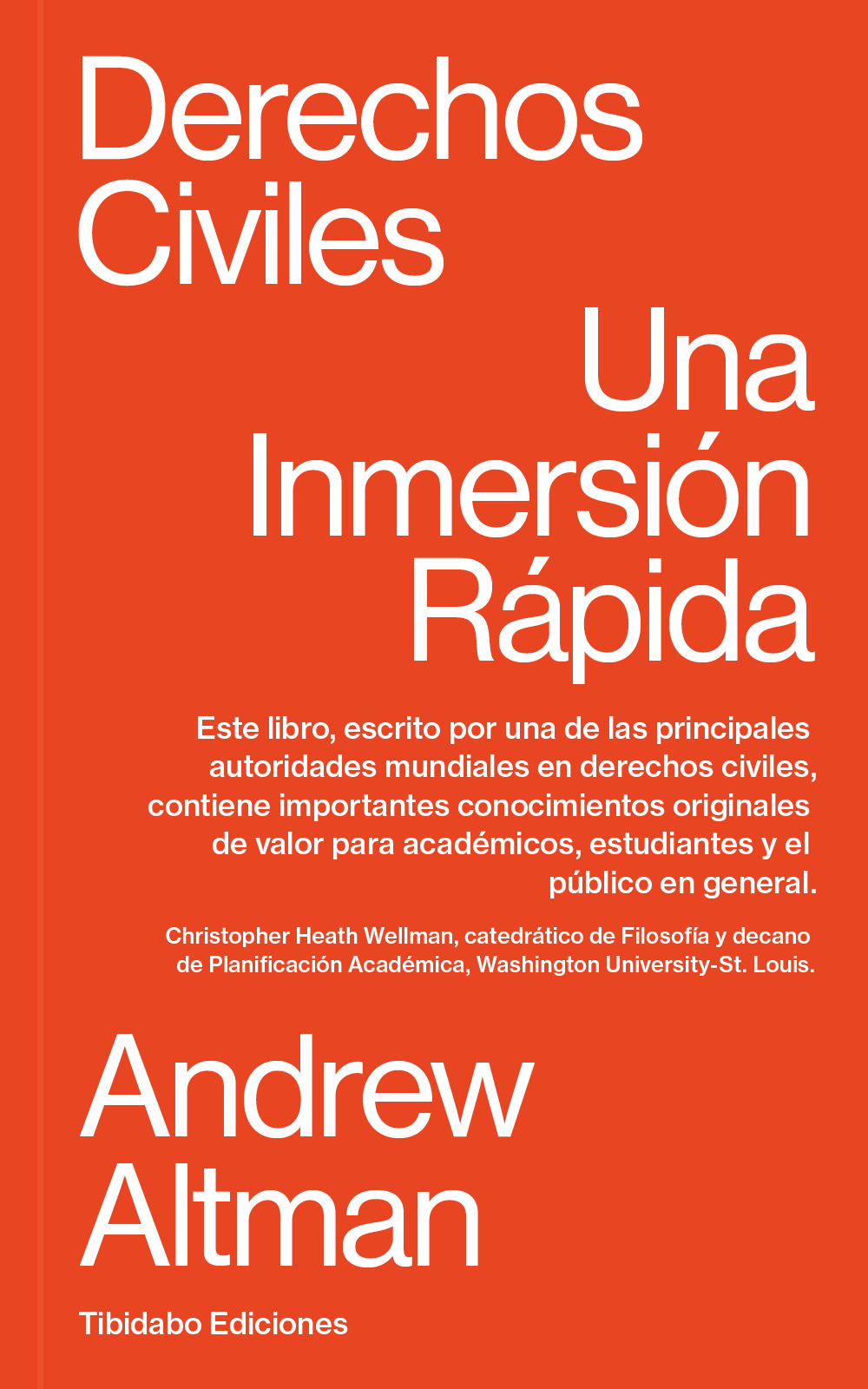 Debating the ethics of inmigration