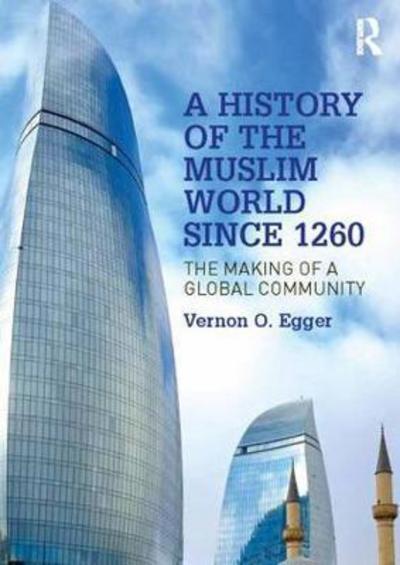 A History of the Muslim World since 1260 continues the narrative begun by A History of the Muslim World to 1750 by tracing the development of Muslim societies, institutions, and doctrines from the time of the Mongol conquests through to the present day. It offers students a balanced coverage of Muslim societies that extend from Western Europe to Southeast Asia. Whereas it presents a multifaceted examination of Muslim cultures, it focuses on analysing the interaction between the expression of faith and contemporary social conditions.

This extensively updated second edition is now in full colour, and the chronology of the book has been extended to include recent developments in the Muslim world. The images and maps have also been refreshed, and the literature has been updated to include the latest research from the last 10 years, including sections dedicated to the roles and status of women within Muslim societies throughout history.

Divided chronologically into three parts and accompanied by a detailed glossary, A History of the Muslim World since 1260 is a perfect introduction for all students of the history of Muslim societies.