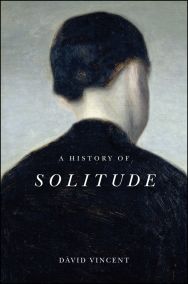 A history of solitude

Solitude has always had an ambivalent status: the capacity to enjoy being alone can make sociability bearable, but those predisposed to solitude are often viewed with suspicion or pity.

Drawing on a wide array of literary and historical sources, David Vincent explores how people have conducted themselves in the absence of company over the last three centuries. He argues that the ambivalent nature of solitude became a prominent concern in the modern era. For intellectuals in the romantic age, solitude gave respite to citizens living in ever more complex modern societies. But while the search for solitude was seen as a symptom of modern life, it was also viewed as a dangerous pathology: a perceived renunciation of the world, which could lead to psychological disorder and anti-social behaviour.

Vincent explores the successive attempts of religious authorities and political institutions to manage solitude, taking readers from the monastery to the prisoner’s cell, and explains how western society’s increasing secularism, urbanization and prosperity led to the development of new solitary pastimes at the same time as it made traditional forms of solitary communion, with God and with a pristine nature, impossible. At the dawn of the digital age, solitude has taken on new meanings, as physical isolation and intense sociability have become possible as never before. With the advent of a so-called loneliness epidemic, a proper historical understanding of the natural human desire to disengage from the world is more important than ever.

The first full-length account of its subject, A History of Solitude will appeal to a wide general readership.

1 Introduction: Solitude Considered
2 Solitude, I’ll Walk with Thee
3 Home Alone in the Nineteenth Century
4 Prayers, Convents and Prisons
5 Solitude and Leisure in the Twentieth Century
6 The Spiritual Revival
7 The ‘Epidemic of Loneliness’ Revisited
8 Conclusion: Solitude in the Digital Era 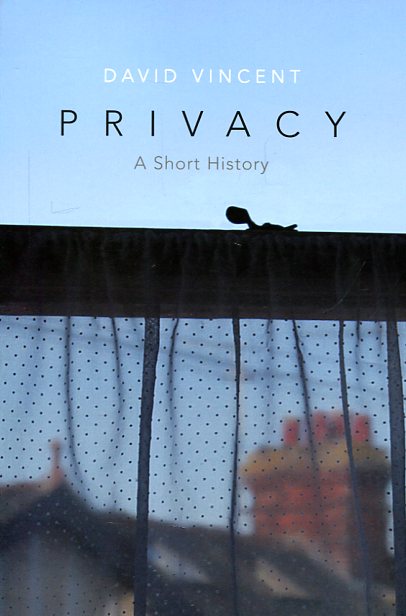