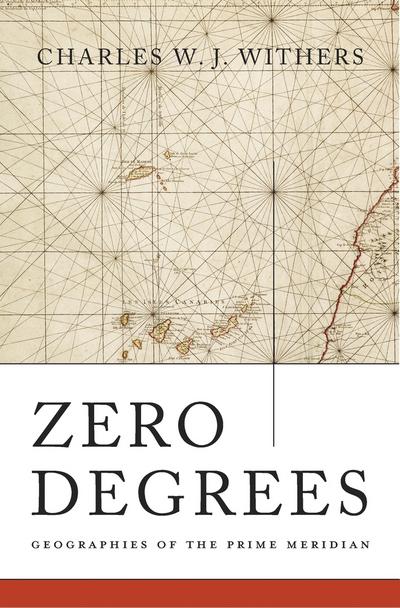 Space and time on earth are regulated by the prime meridian, 0, which is, by convention, based at the Royal Observatory, Greenwich. But the meridian's location in southeast London is not a simple legacy of Britain's imperial past. Before the nineteenth century, more than twenty-five different prime meridians were in use around the world, including Paris, Beijing, Greenwich, Washington, and the location traditional in Europe since Ptolemy, the Canary Islands. Charles Withers explains how the choice of Greenwich to mark 0 longitude solved complex problems of global measurement that had engaged geographers, astronomers, and mariners since ancient times.