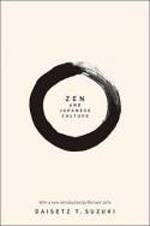 With a new introduction by Richard M. Jaffe. "Zen and Japanese Culture" is one of the twentieth century's leading works on Zen, and a valuable source for those wishing to understand its concepts in the context of Japanese life and art. In simple, often poetic, language, Daisetz Suzuki describes his conception of Zen and its historical evolution. He connects Zen to the philosophy of the samurai, and subtly portrays the relationship between Zen and swordsmanship, haiku, tea ceremonies, and the Japanese love of nature. Suzuki's contemplative work is enhanced by anecdotes, poetry, and illustrations showing silk screens, calligraphy, and examples of architecture. Since its original publication in 1938, this important work has played a major role in shaping conceptions of Zen's influence on Japanese traditional arts. Richard Jaffe's introduction acquaints a new generation of readers with Suzuki's life and career in both Japan and America. Jaffe discusses how "Zen and Japanese Culture" was received upon its first publication and analyzes the book in light of contemporary criticism, especially by scholars of Japanese Buddhism.

With a new introduction by Richard M. Jaffe 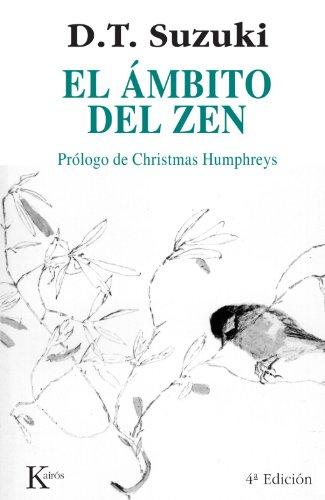 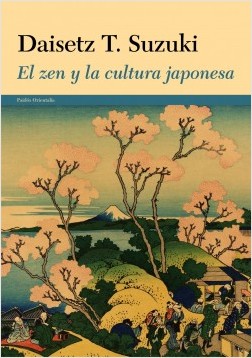 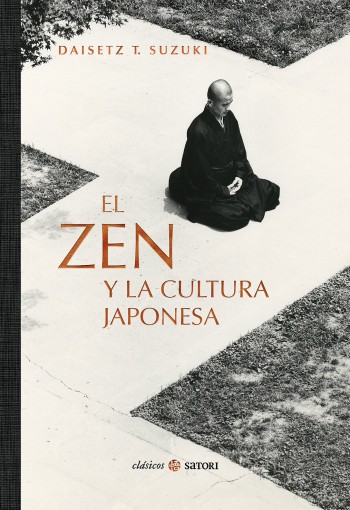